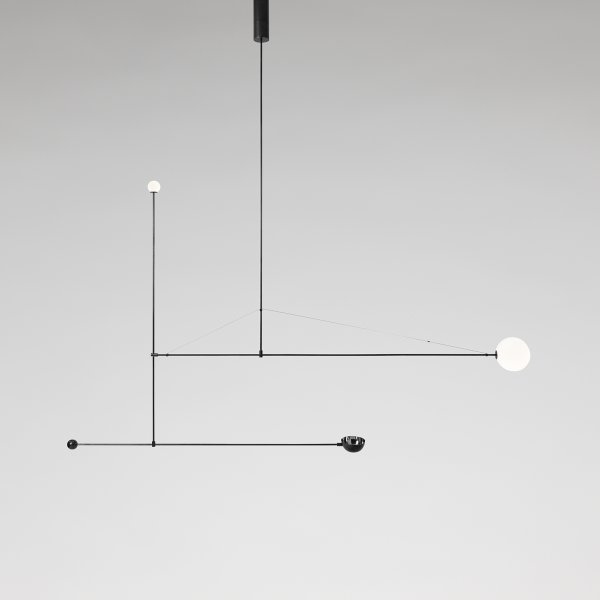 Michael Anastassiades is a designer specially known for its lighting products, in which combines the scintillating surfaces with simple geometric shapes, such as tubes, rectangles and spheres. Often opts for the reflective materials, such as mirror glass and polished bronze, which seems to dematerialize their objects, floating independently and interacting with the space around them.

Thanks to his formation in industrial design and engineering in the Royal College of Art and in the Imperial College of London, the lamps, mirrors and decoration objects of this designer, born in Cyprus, is found in the middle of the way between the industrial design, sculpturing and decorative arts. Anastassiades creates minimalist and eclectic objects, full of a vitality that no one would expect. Its simple appeal hides a meticulous thoroughness with which it tries to provoke dialog, participation and interaction.

MINIM is official distributor in Barcelona and Madrid of the illumination firm Michael Anastassiades. 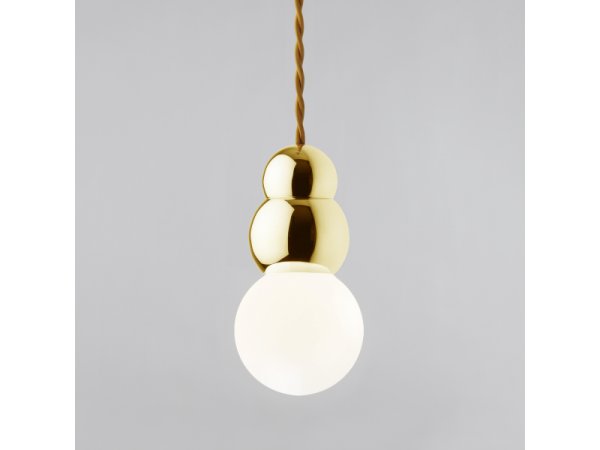 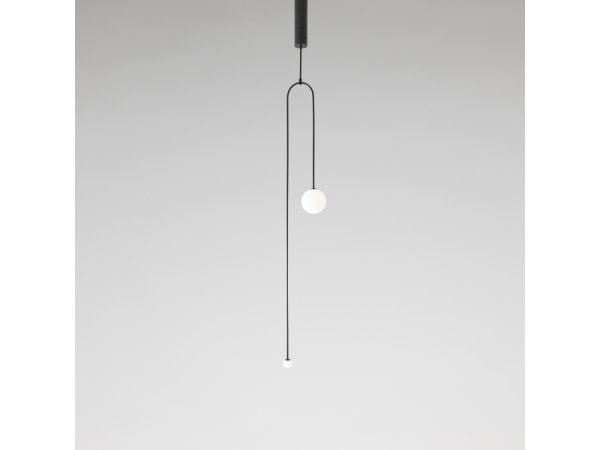 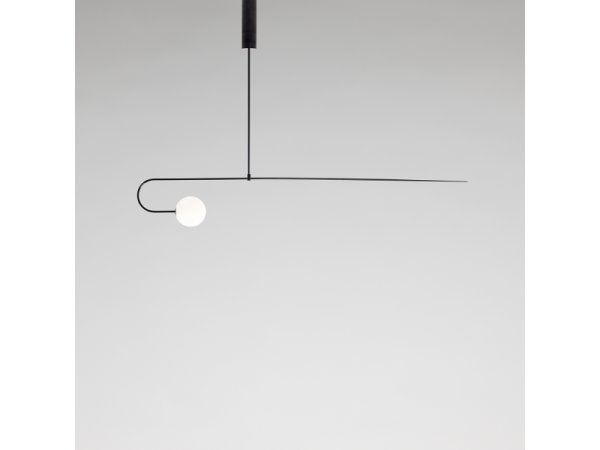 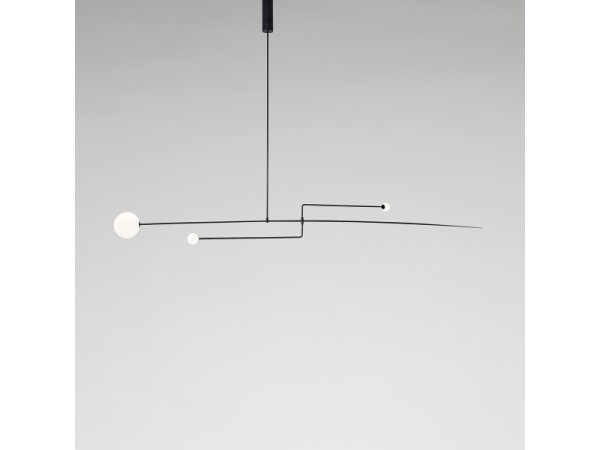 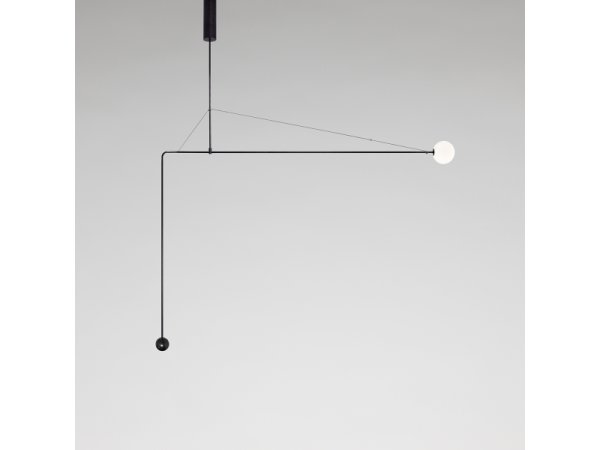 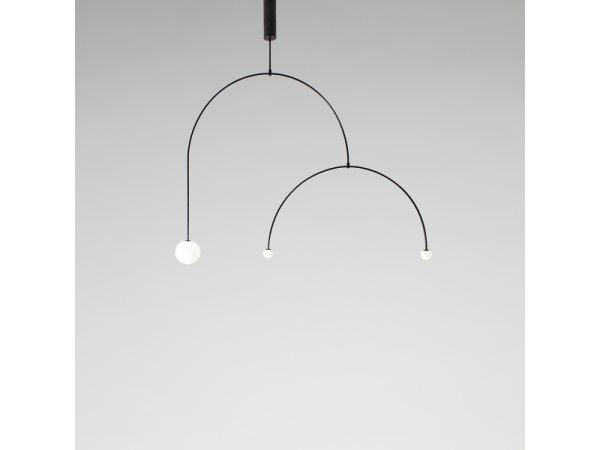 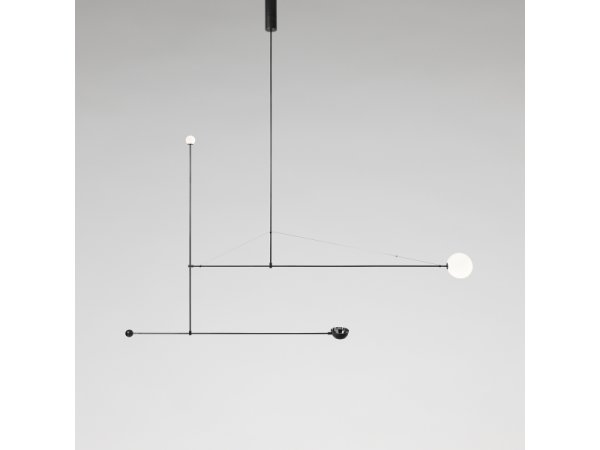 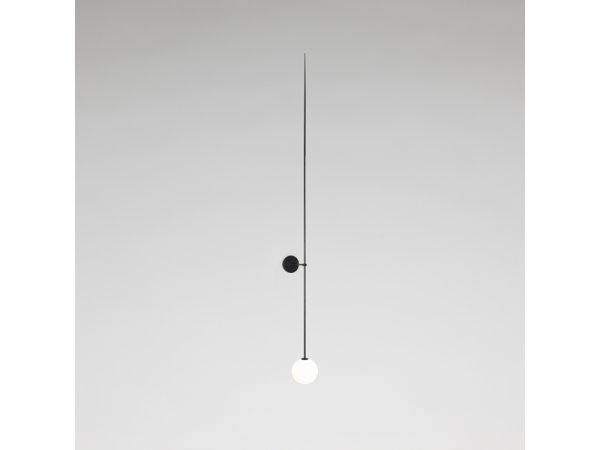 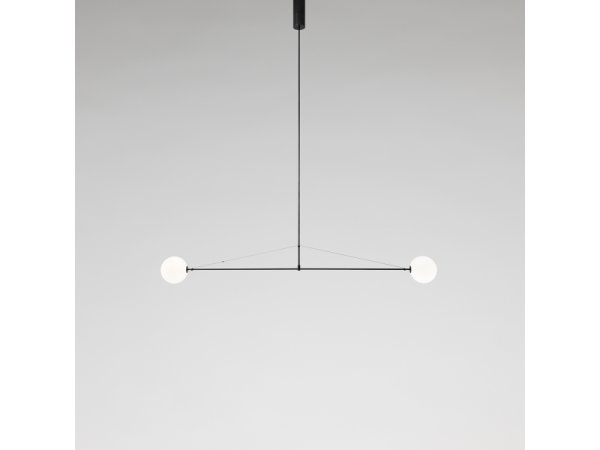 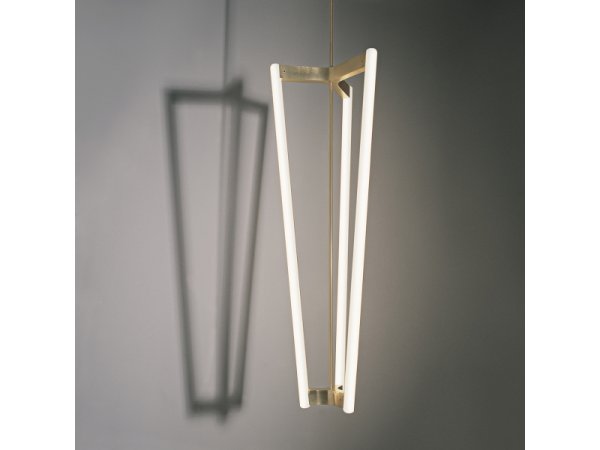 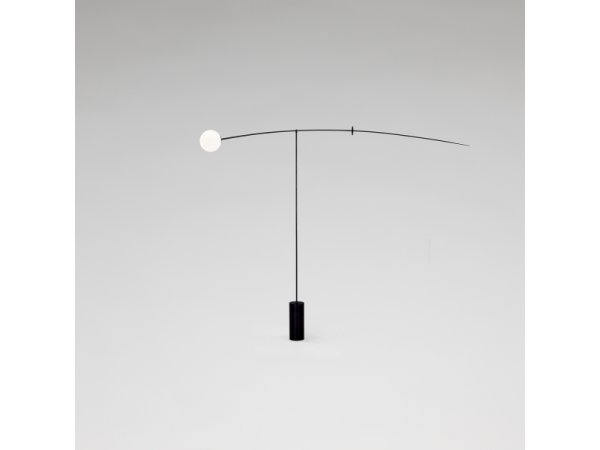 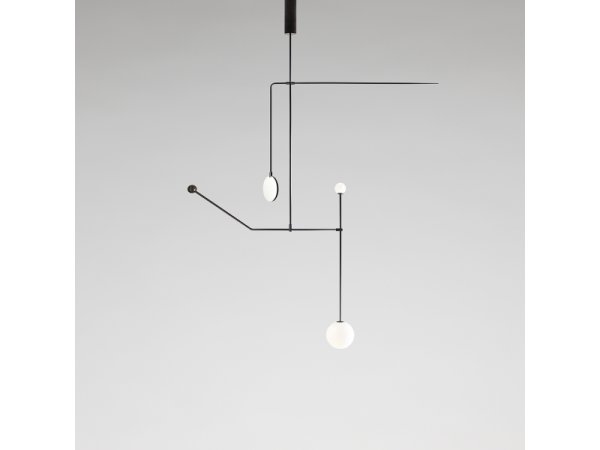 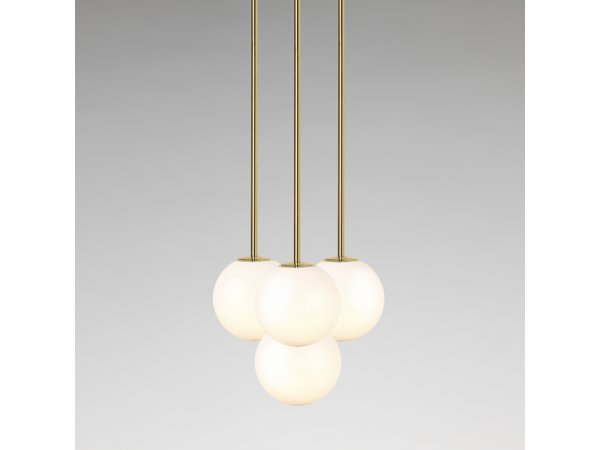 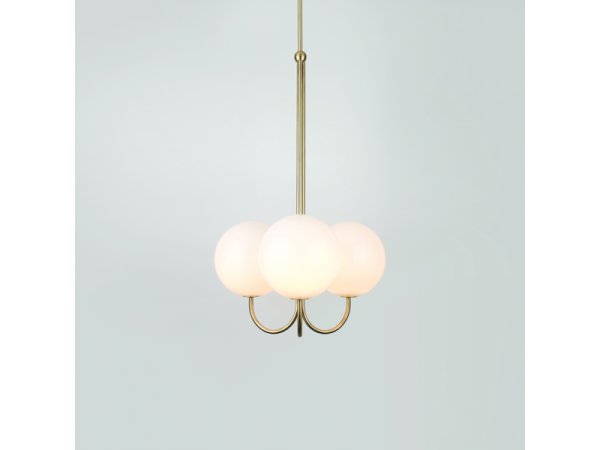 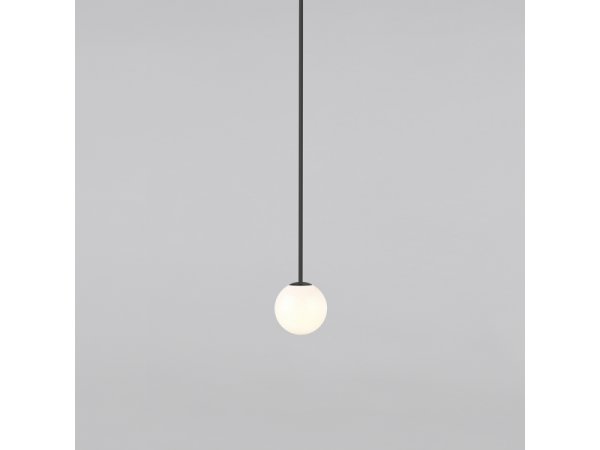 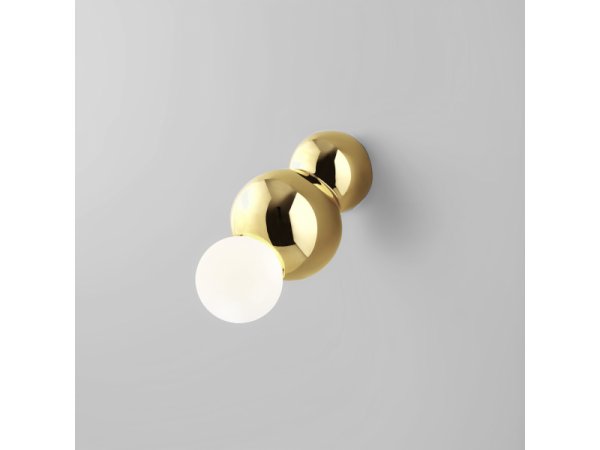