On November 28 the inauguration of the exhibition "Achille Castiglioni 100th" took place at MINIM Barcelona. A very special event that was led by the endearing and energetic Giovanna Castiglioni, daughter of the great Achille Castiglioni and Vice President of the Achille Castiglioni Foundation. She discovered with great passion the legacy of his father and told us interesting curiosities around his figure and his creations. We also have the participation of several representatives of the firm Zanotta and a large audience formed by architects, interior designers, clients and friends.

"Achille Castiglioni 100th" is a tribute to the great Italian master of design and his ability to look at the design from the perspective of research, irony and invention. He breaks all logic and intelligently reflects everyday reality.

A cultural project promoted by the Italian company Zanotta, which during 2018 has travelled through different cities and can now be seen in Barcelona, ​​in our MINIM showroom located on Via Augusta, 185.

Achille Castiglioni was born in Milan in 1918. He graduated in architecture in 1944 at the Polytechnic of Milan. In 1940 he began to work in the family study with his brothers Livio (1911-1979) and Pier Giacomo (1913-1968). Starting in 1950, he began a stage of experimentation in the world of industrial design, focused on research and incessant search for new forms, new techniques and new materials, with the aim to develop a comprehensive design process.

In 1956 he was one of the founders of ADI (Association for Industrial Design). A few years later he was professor of industrial design at the Faculty of Architecture of Turin (until 1980) and later at the Politecncio de Milan (until 1993).

Throughout his career, he has designed for leading companies in the sector and has also won international awards - these include nine Compasso d'Oro – thanks to his products and its incredible installations.

Achille Castiglioni is considered one of the fathers of the Italian design. He stood out for its avant-garde style and for creating fun, ironic, innovative and timeless pieces of furniture and lighting that have become great design icons. Some of them are pieces of great ingenuity developed from objects of common use, such as a bicycle saddle or a tractor seat.

Today, his works can be seen in the most prestigious museums in the world. Among them, the MoMA in New York, whose permanent collection includes 14 of his works. 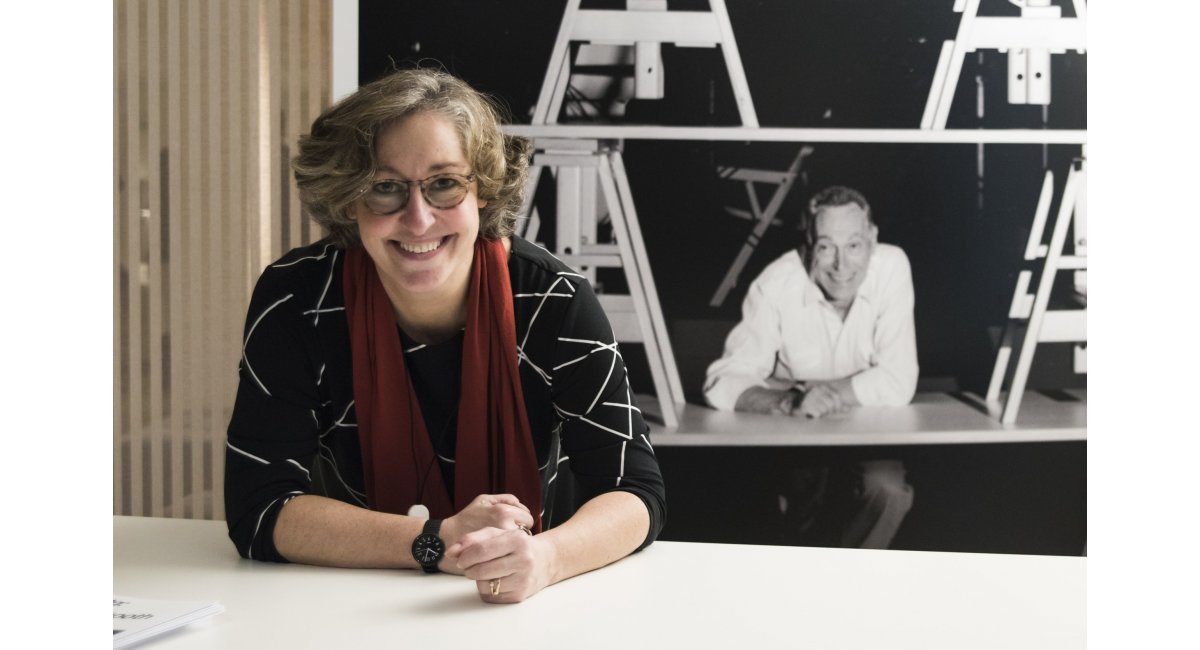 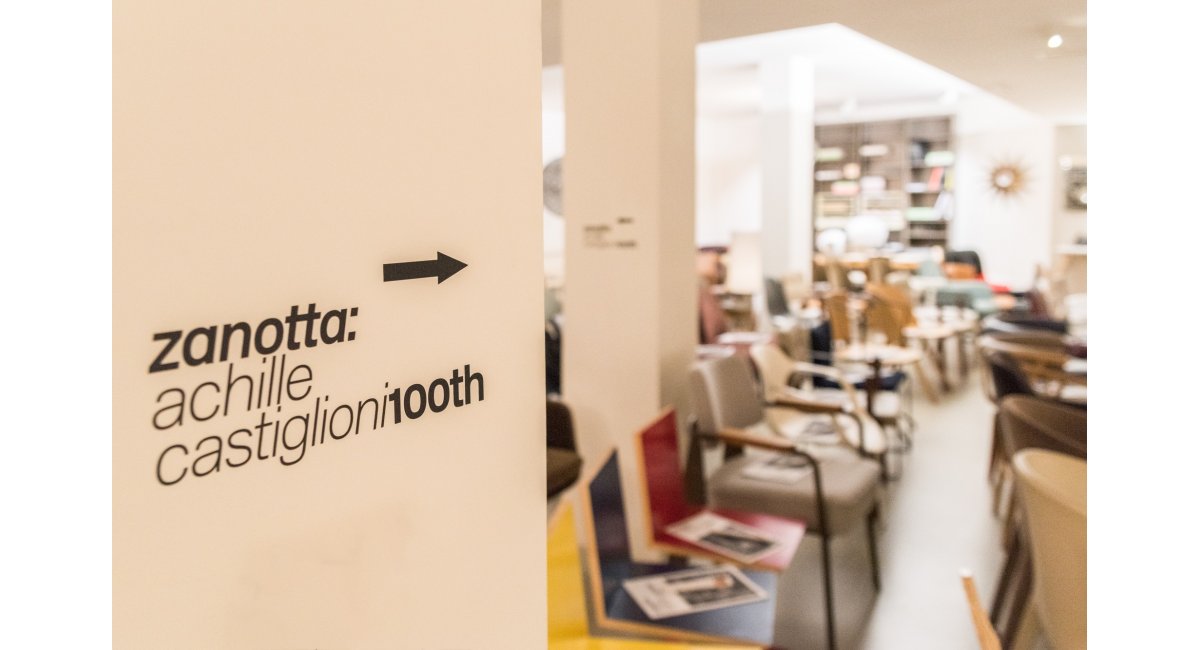 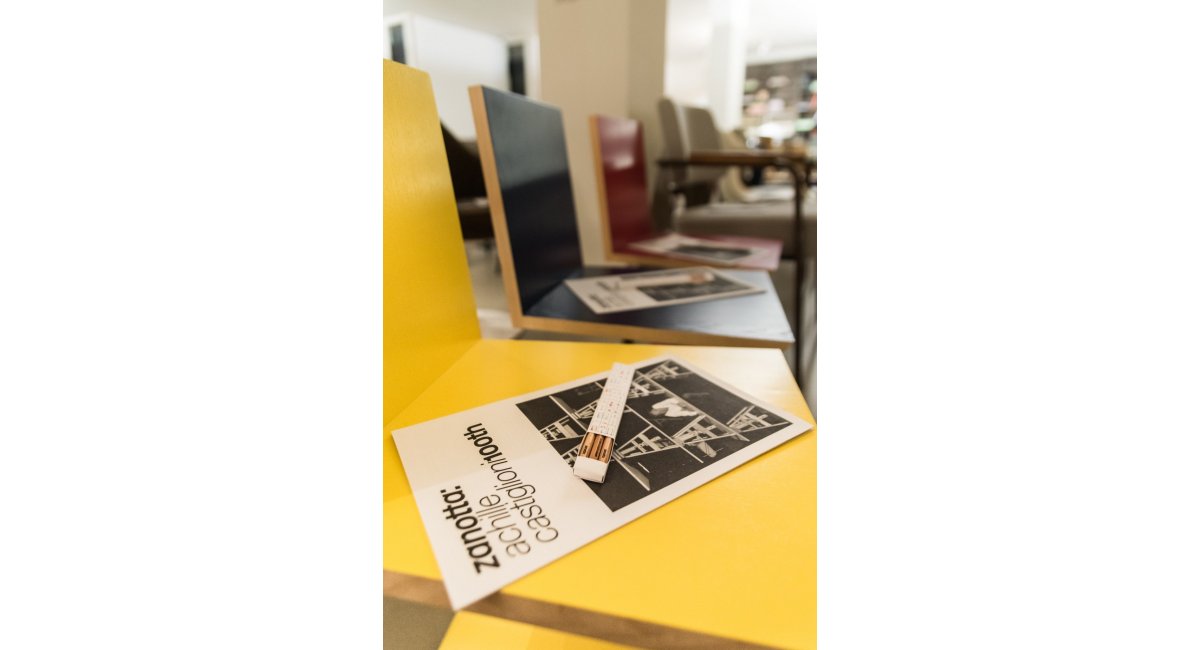 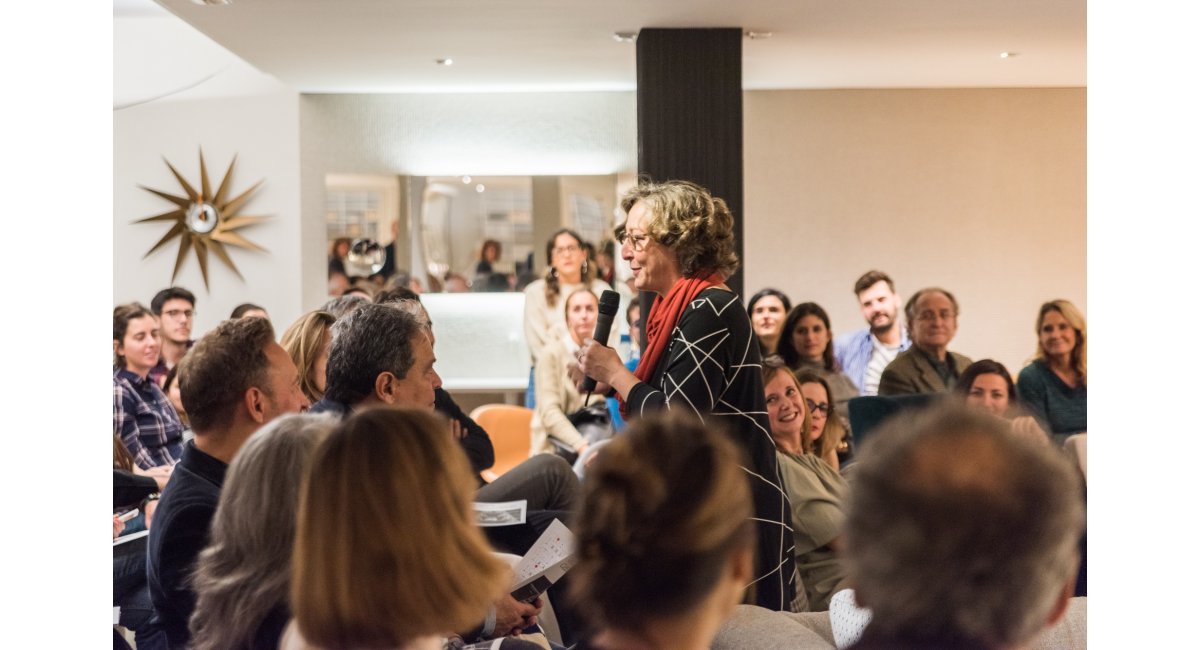 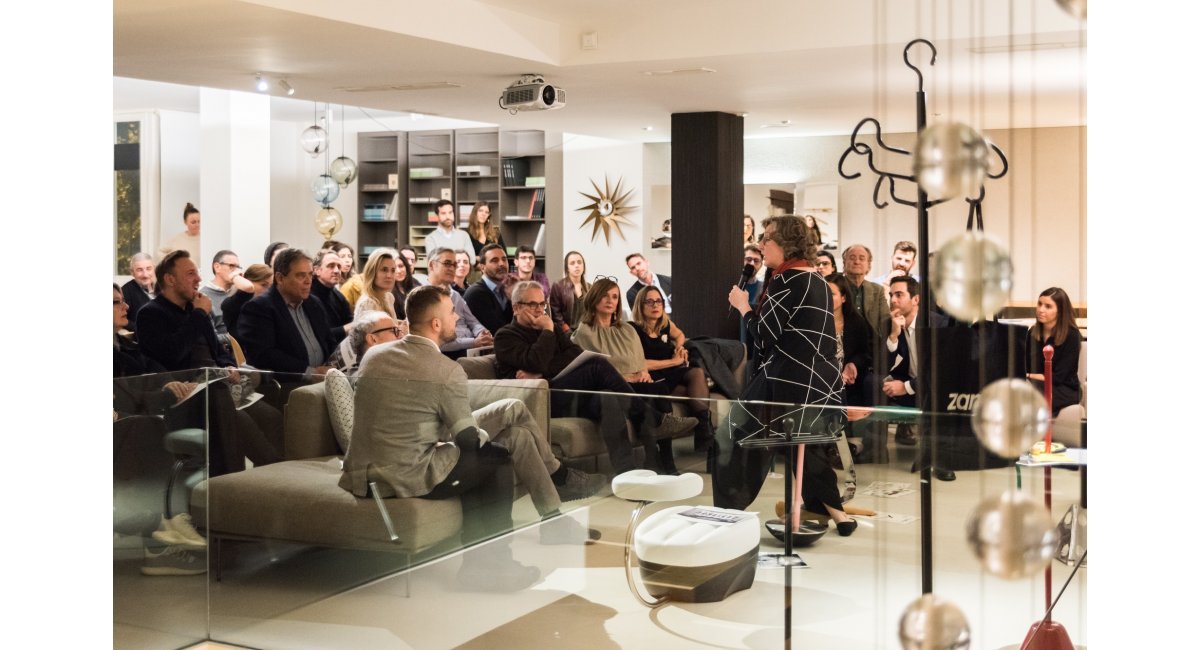 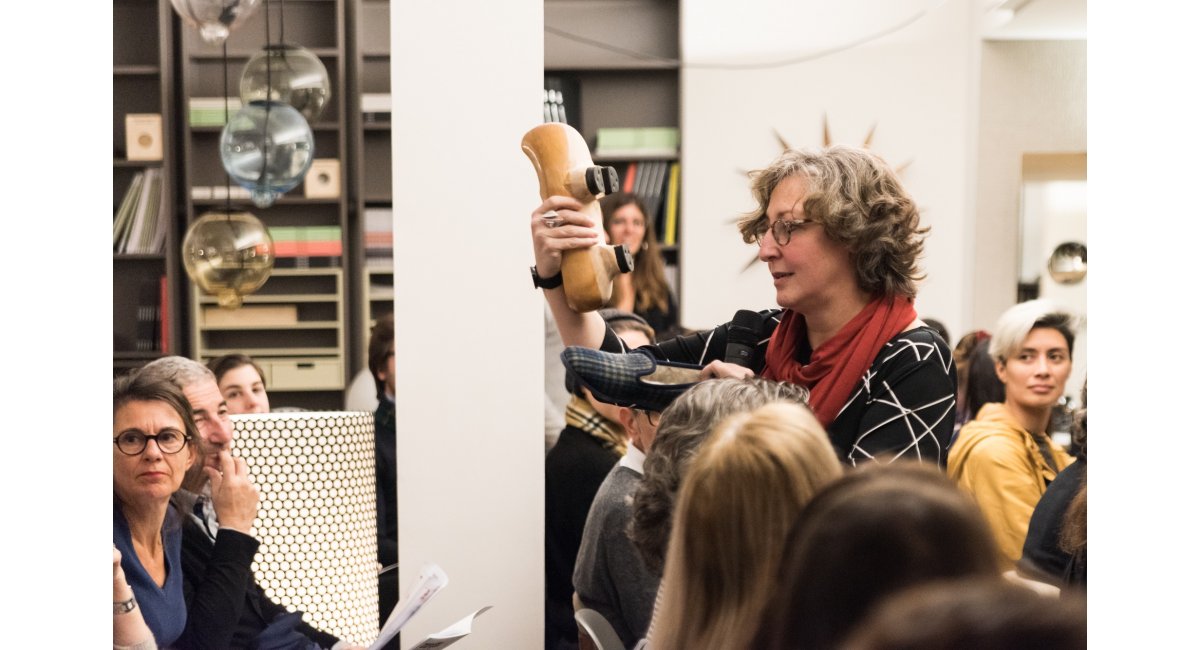 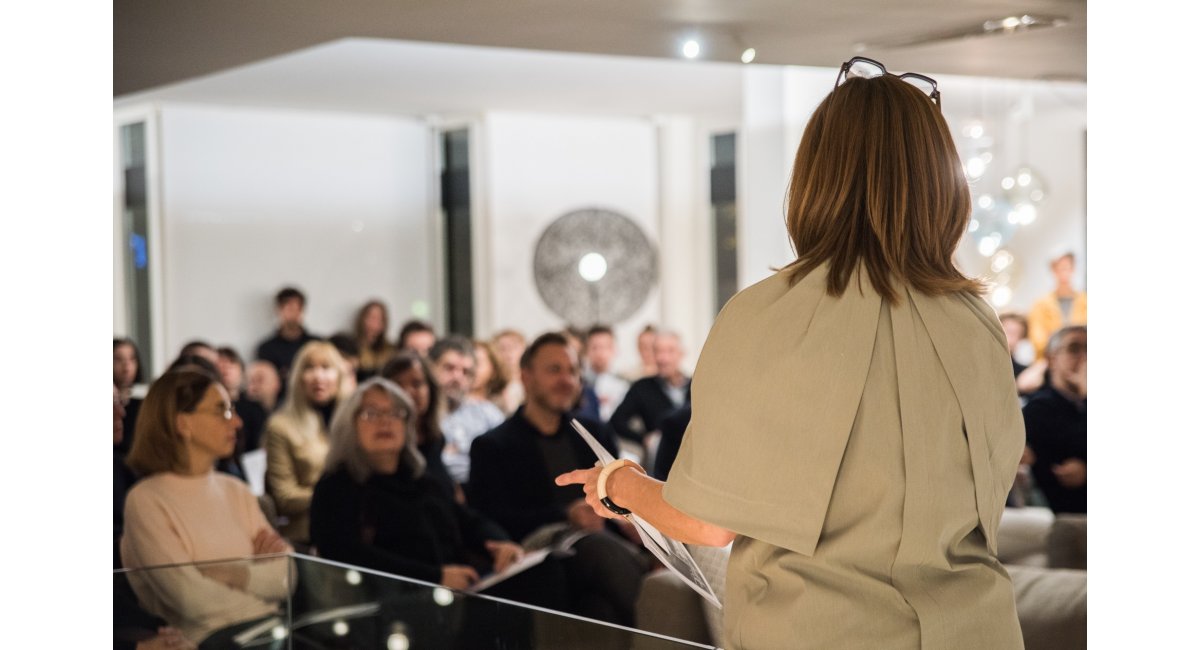 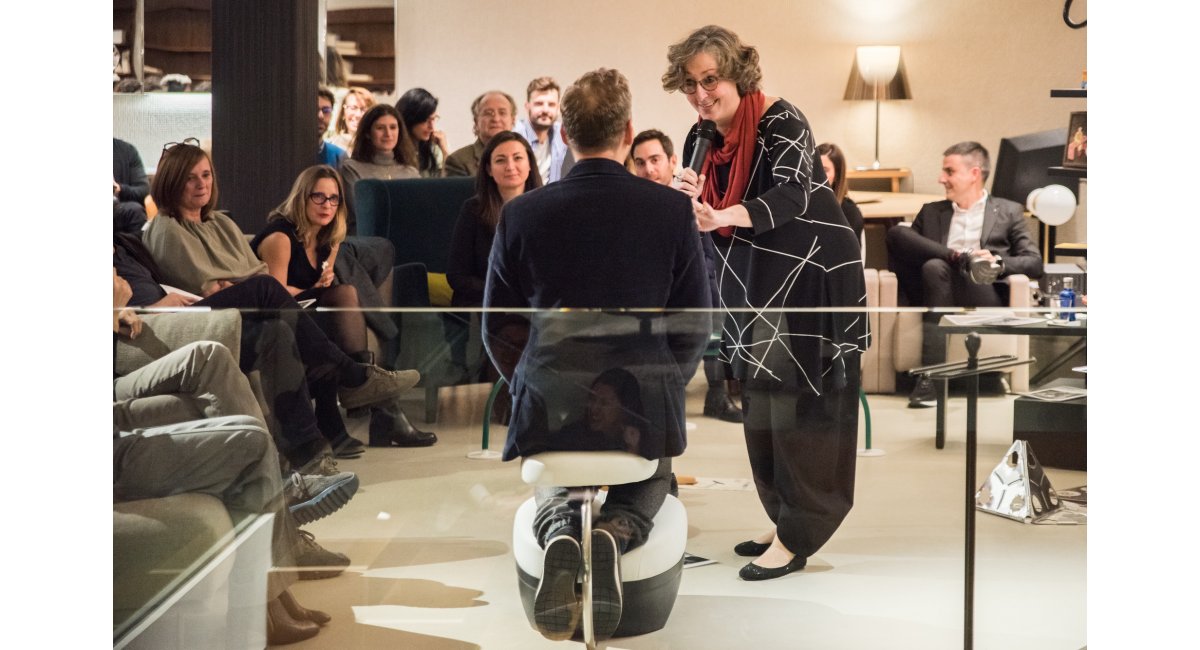 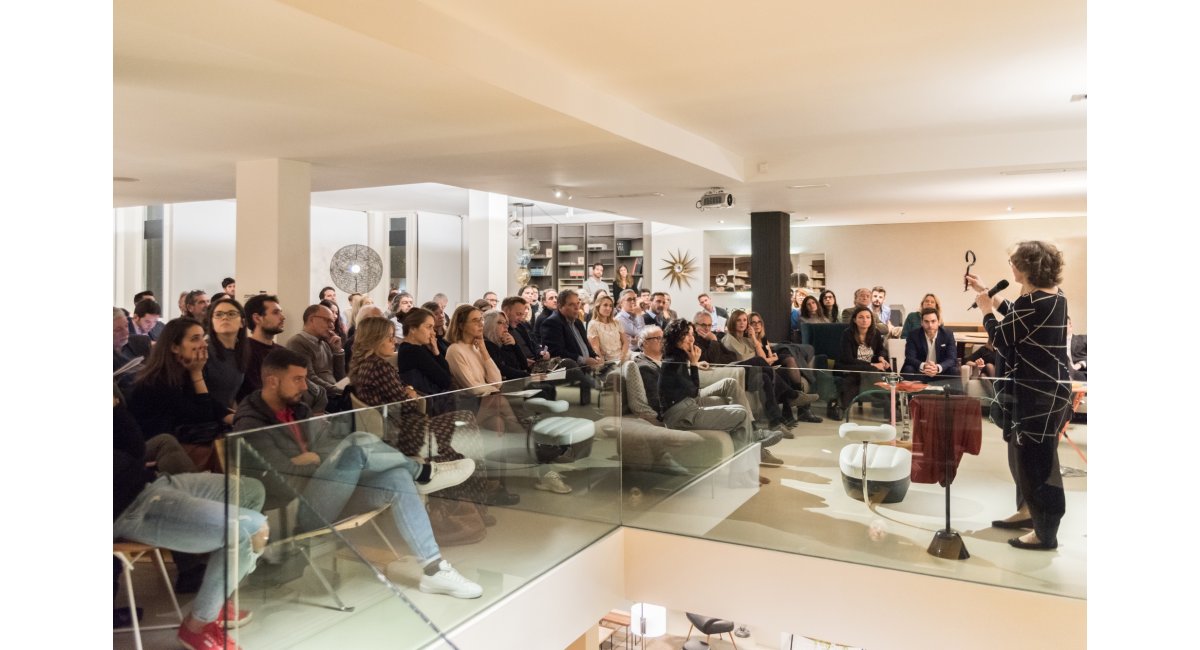 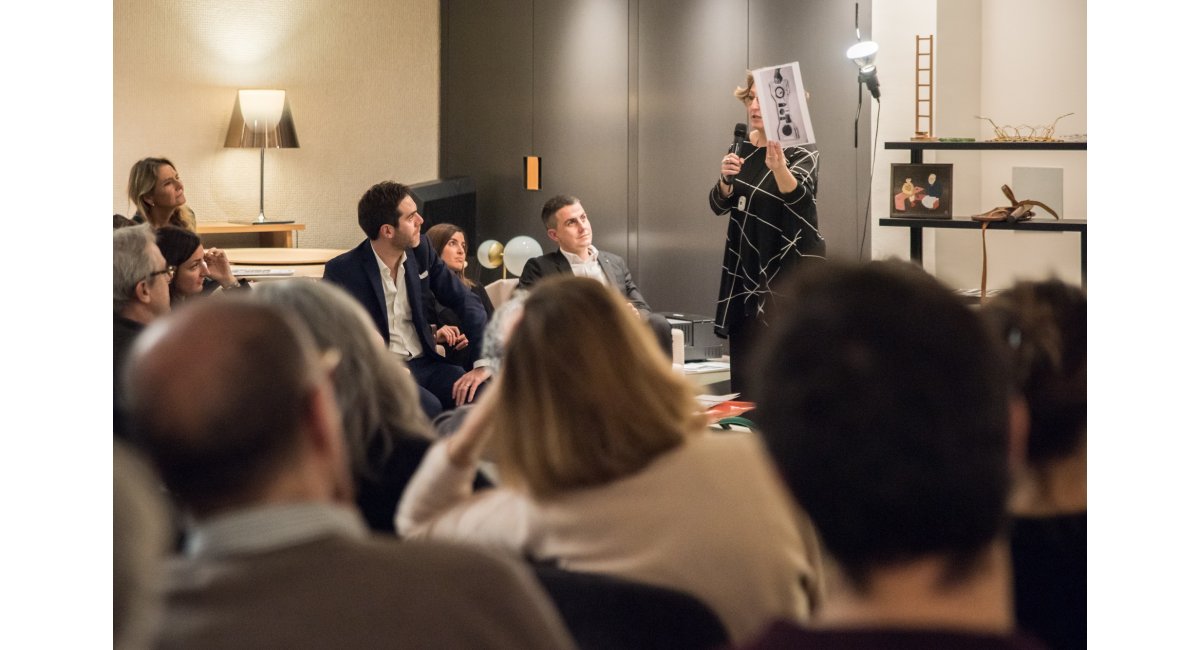 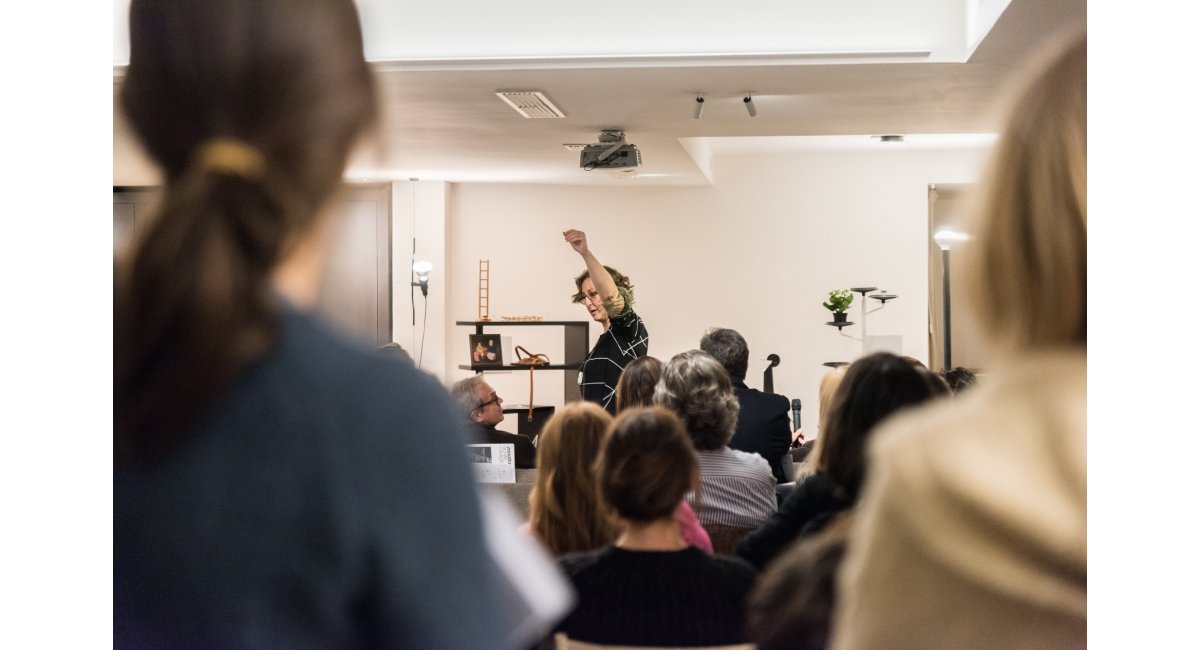 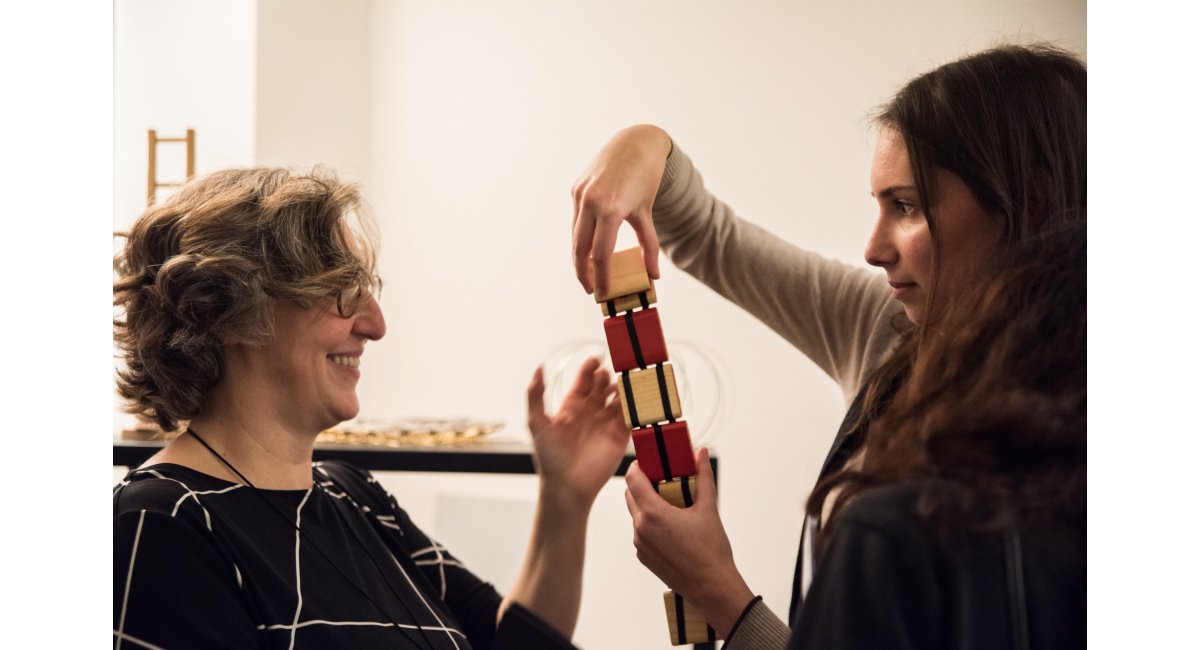 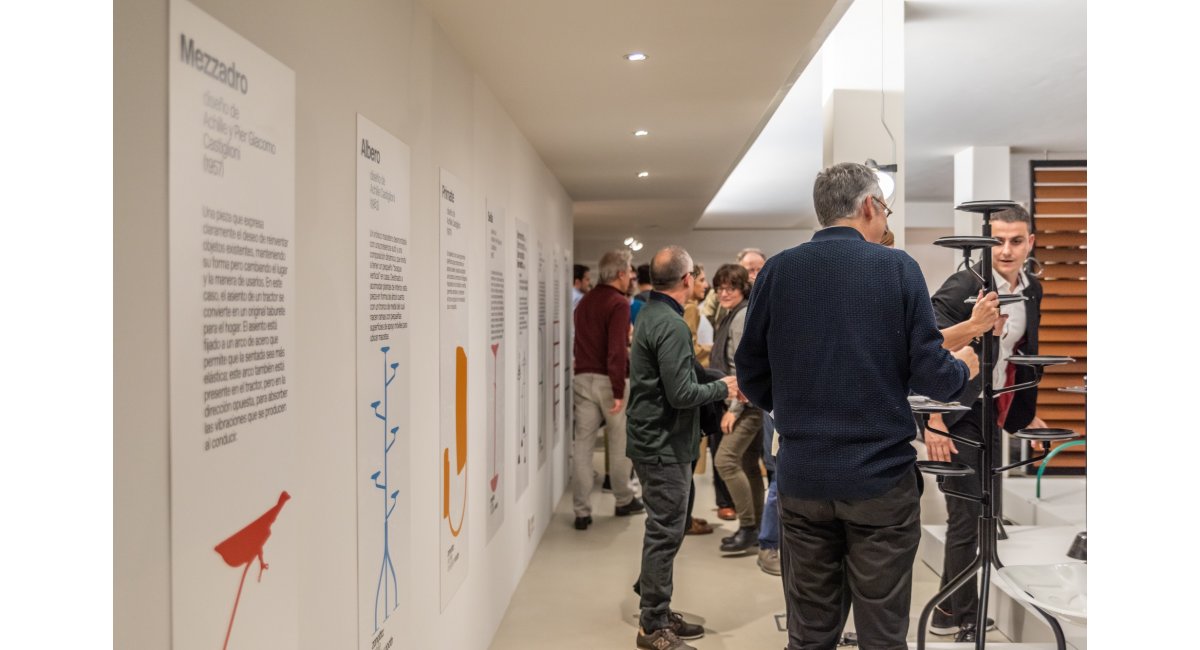 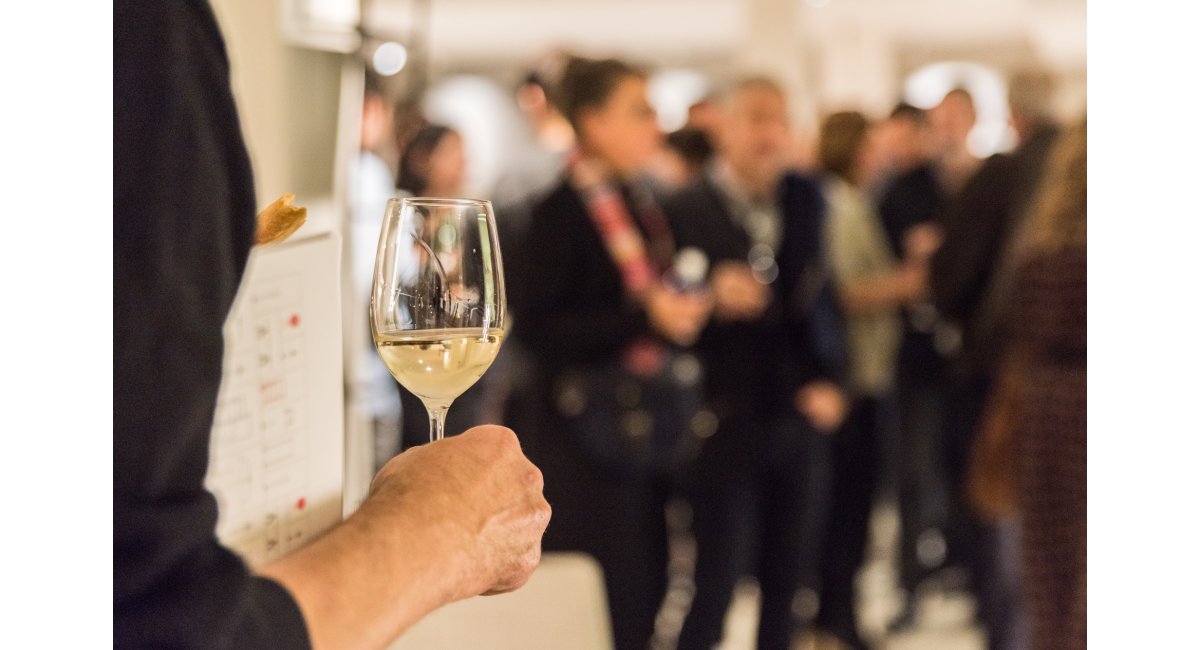 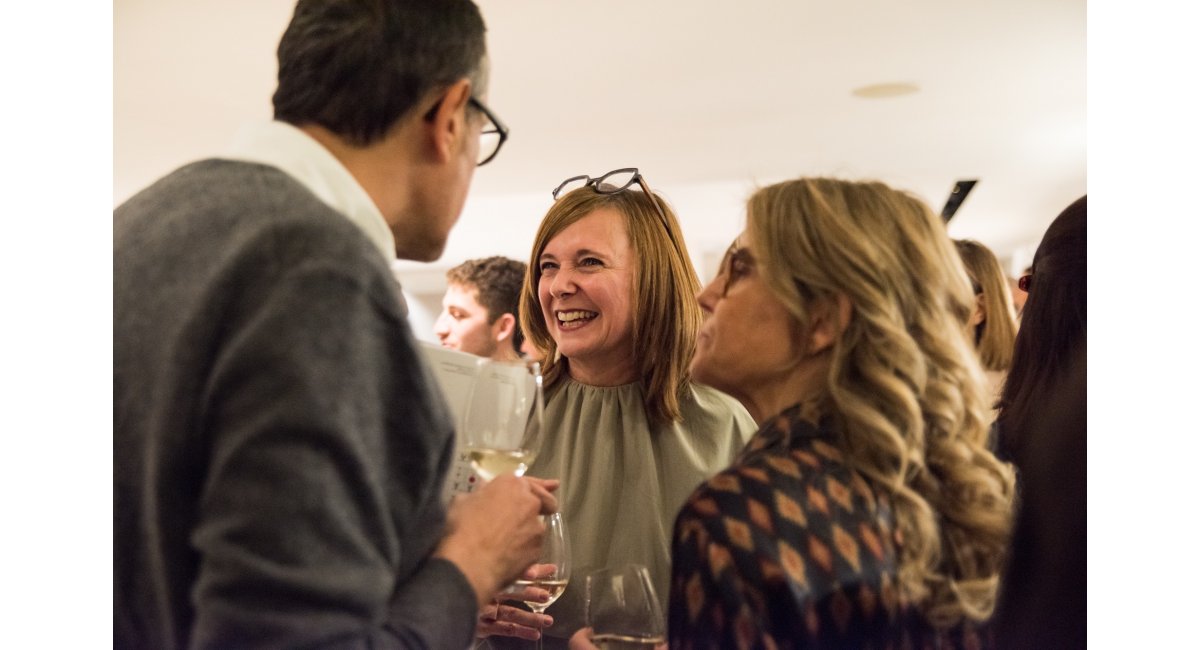 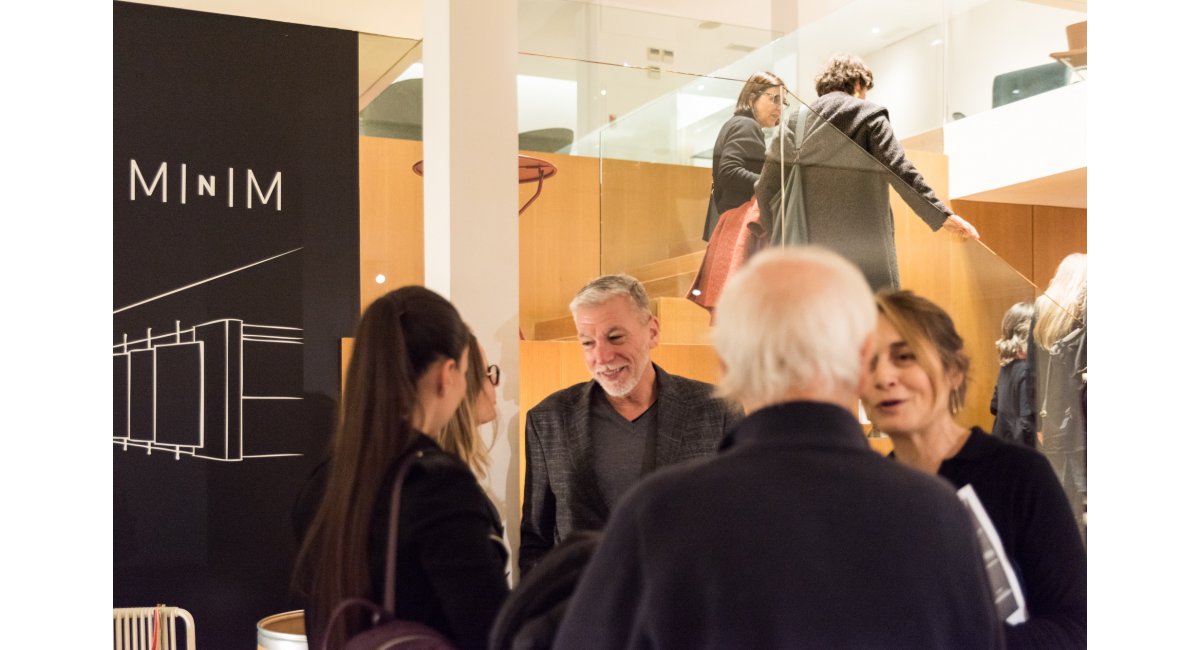 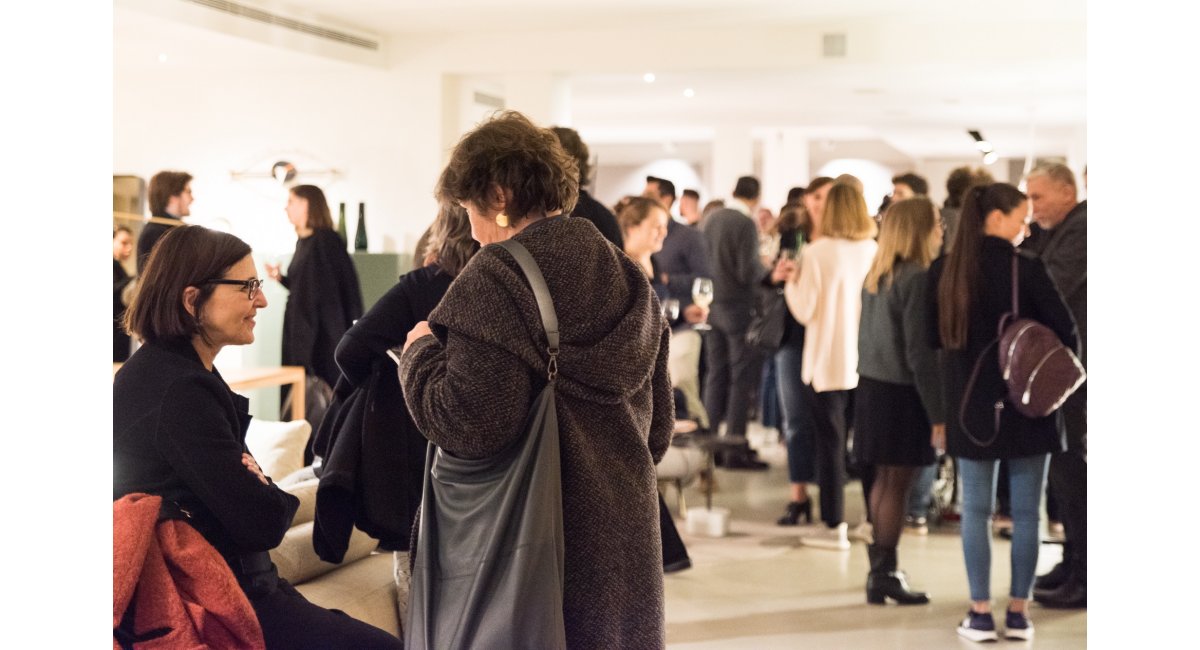