On Thursday, May 8, MINIM Barcelona will host an event held in collaboration with the furniture firm Arper. This event is dedicated to the architect, designer, set designer, illustrator and editor Lina Bo Bardi (Rome 1914 - São Paulo 1992).

We will have the participation of Noemi Blager, architect and healing of the traveling exhibition “Lina Bo Bardi: Together”. Noemi will discover the most relevant aspects of the life and work of this versatile Italian-Brazilian creator named Lina Bo Bardi. She moved to Brazil in 1946, where she dedicated herself professionally leaving a great legacy. The Glass House, the SESC Pompeia social center or the Sâo Paulo Art Museum are some of her most outstanding works.

During the event, one of Lina Bo Bardi's most iconic pieces will be presented: the Bowl Chair. A versatile armchair designed in 1951, which has been redesign by Arper in a limited edition of 500 units. MINIM will have several models of this versatile armchair on display.

In MINIM Barcelona: Via Augusta, 185 · Barcelona 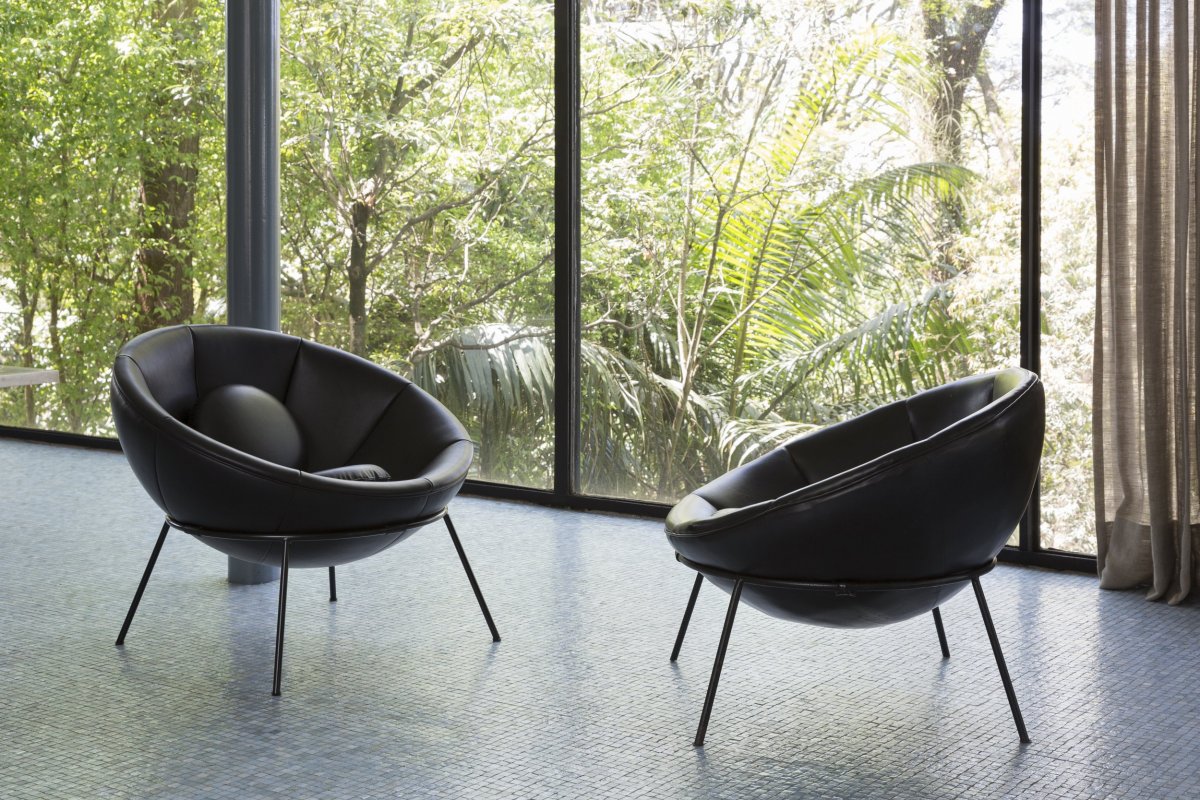