"The Heritage of Coderch", exhibition and documentary

"The Heritage of Coderch", exhibition and documentary

Tribute to Coderch on the 100th anniversary of his birth

With "The Heritage of Coderch", MINIM wanted to pay tribute to the figure of José Antonio Coderch of Sentmenat on the occasion of the centenary of his birth, an event that had not received great institutional recognition.

The tribute, made from an investigation on the figure and work of Coderch, materialized in two proposals:

Exhibition "The Heritage of Coderch"

The exhibition was the result of an investigation carried out by Elina Vilá, architect of the Vilablanch studio, on the life and work of Coderch. The investigation lasted almost two years and culminated in the recovery of "La Herencia", an unpublished project to which Coderch dedicated much of his time in the last years of his life, and which he considered his heritage as an architect. This project was lost and was recovered and documented for the first time for this exhibition.

MINIM, located in the Monitor building by Coderch, became the exhibition space. In addition to this event, “The Heritage of Coderch”, a typical Coderch interior was created in the shop window with personal belongings donated by the family. The Capilla fireplace, the original Safari chairs from his house in Espolla and the wooden scissor table, both redesigned by Coderch, the Junco wall lamp by Alfonso Milá and Federico Correa, the Moor lamp and the Disa lamp were among his objects. personal and a mural of photographs. All this space was limited by the Llambí blinds, also designed by the architect. On the top floor a large-scale DISA lamp was recreated, paying a poetic tribute to his most iconic design.

Production of the documentary "Remembering Coderch"

"Remembering Coderch" is a documentary directed by Poldo Pomés that offers a choral portrait of Jose Antonio Coderch as an architect and as a person, through the testimony of those who knew him. Among them, outstanding figures such as Josep María Ballarín, Oriol Bohigas, Federico Correa, Carlos Ferrater, Joan Margarit, Miguel Milá, Rafael Moneo, Oscar Tusquets and Jordi Viola.

Along with the screenings, and as parallel activities, two round tables were organized with the legacy and the work of Coderch, with a large influx of public, which confirms the educational and cultural impact obtained by the exhibition. 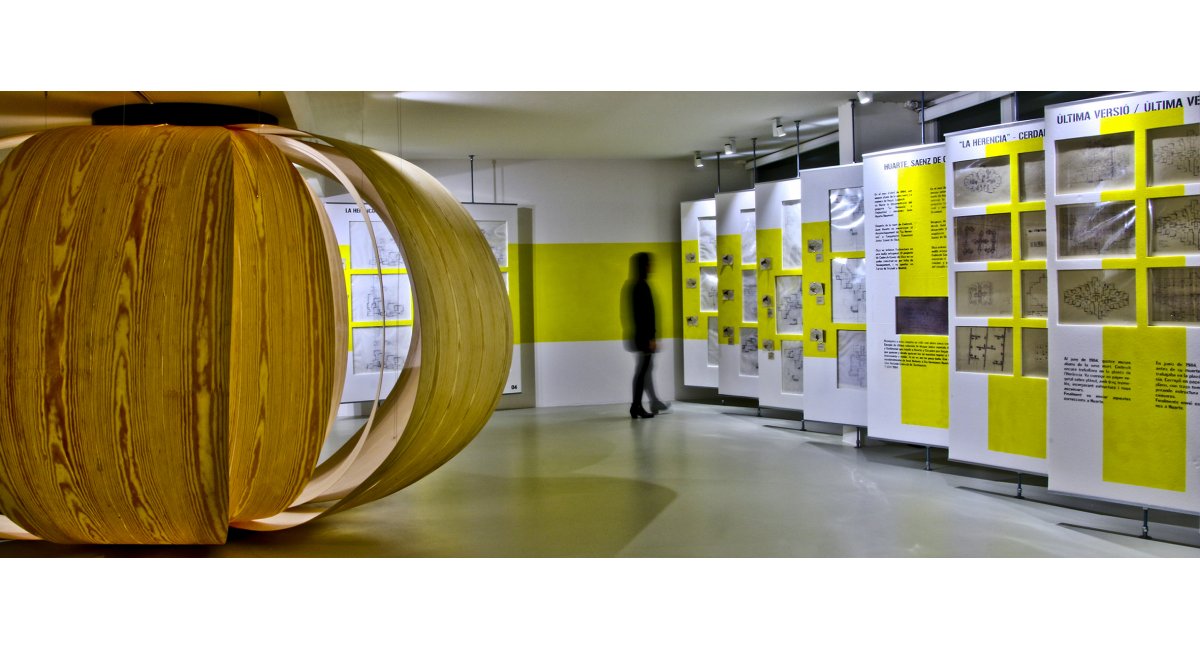 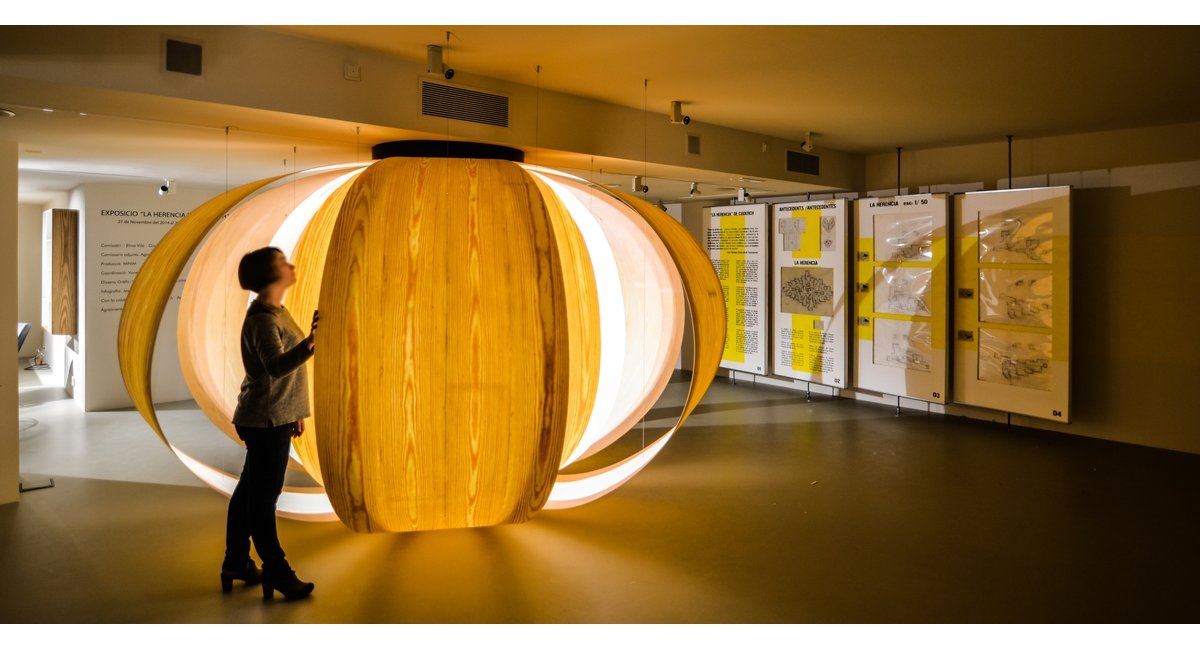 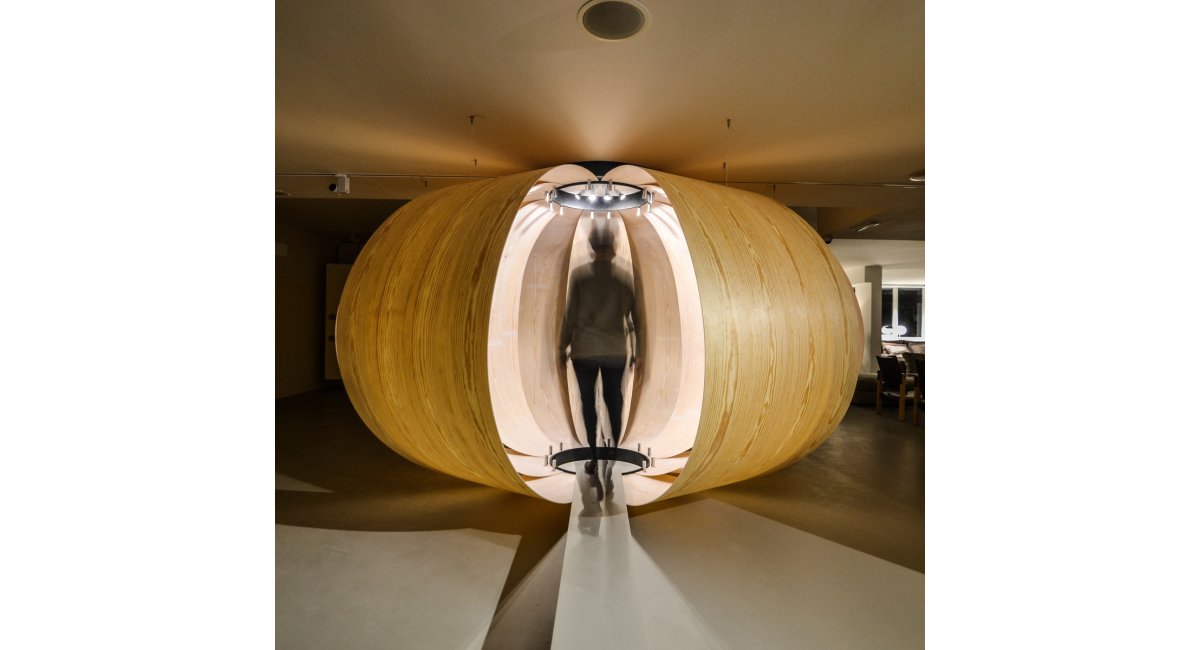 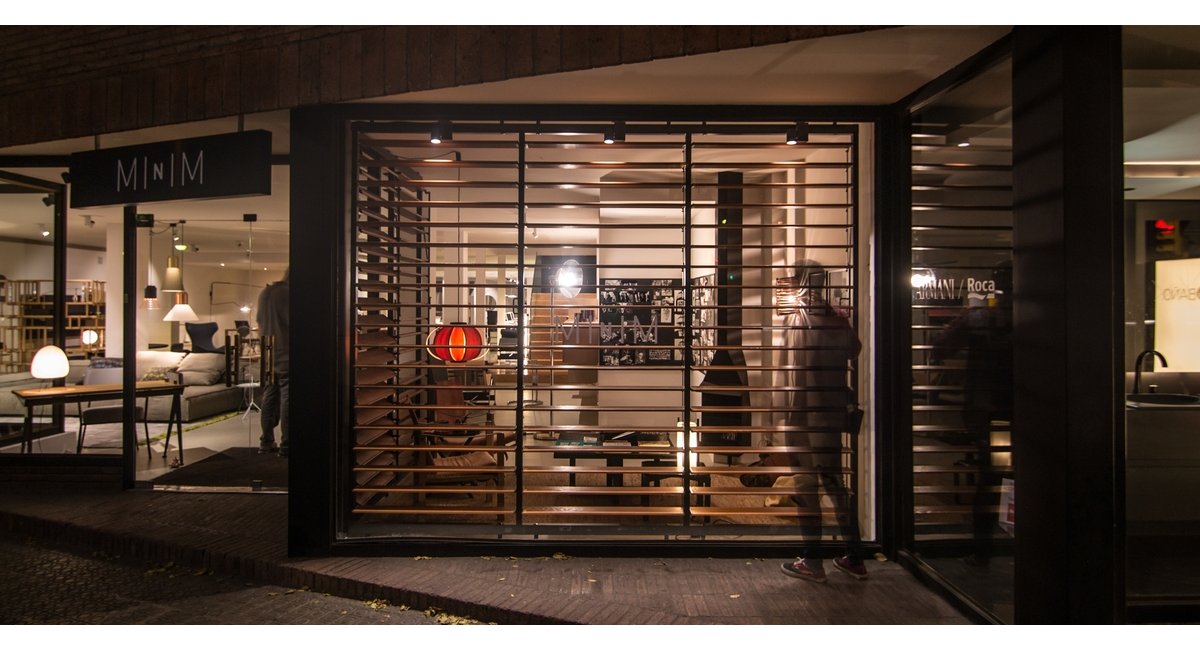 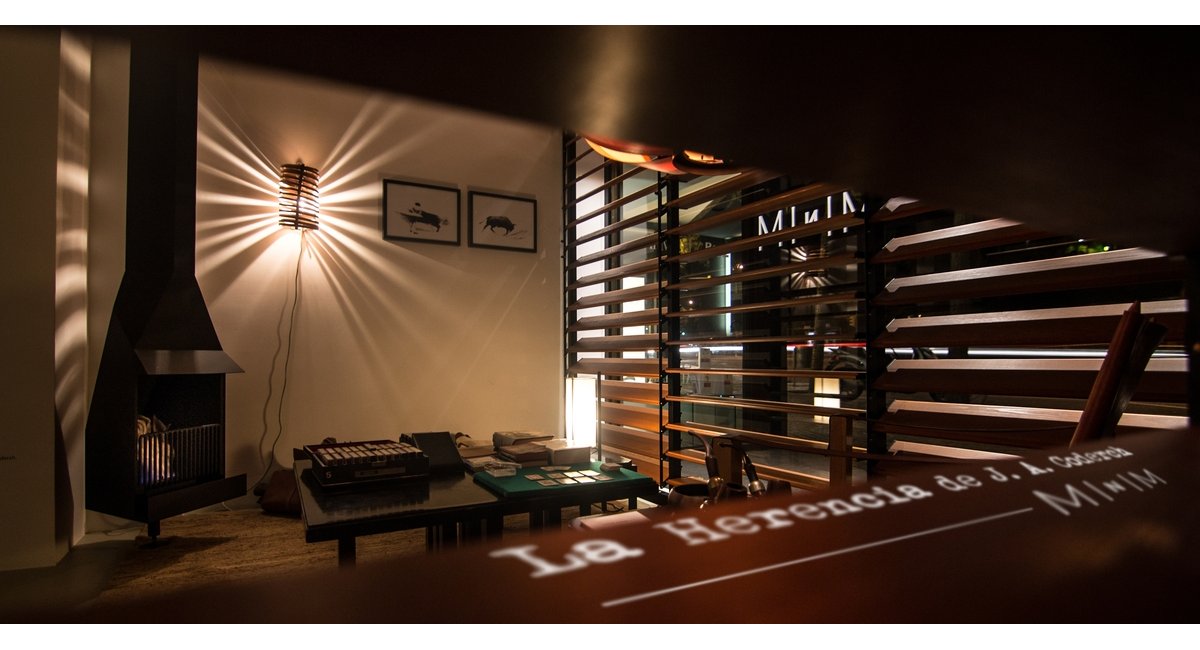 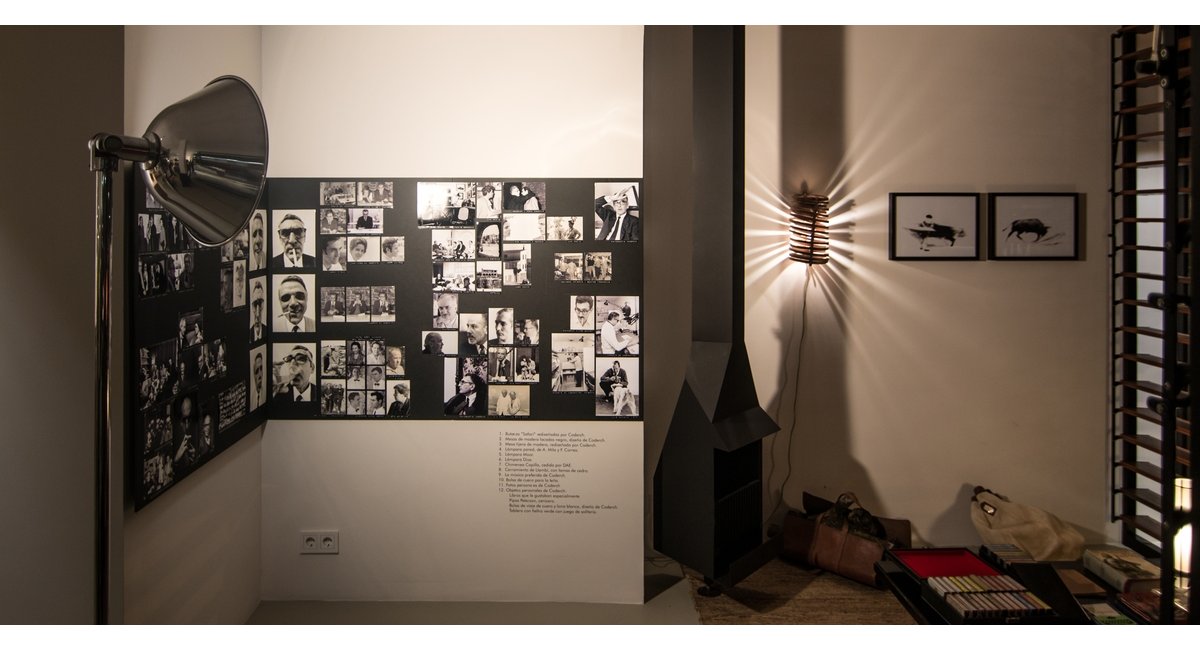 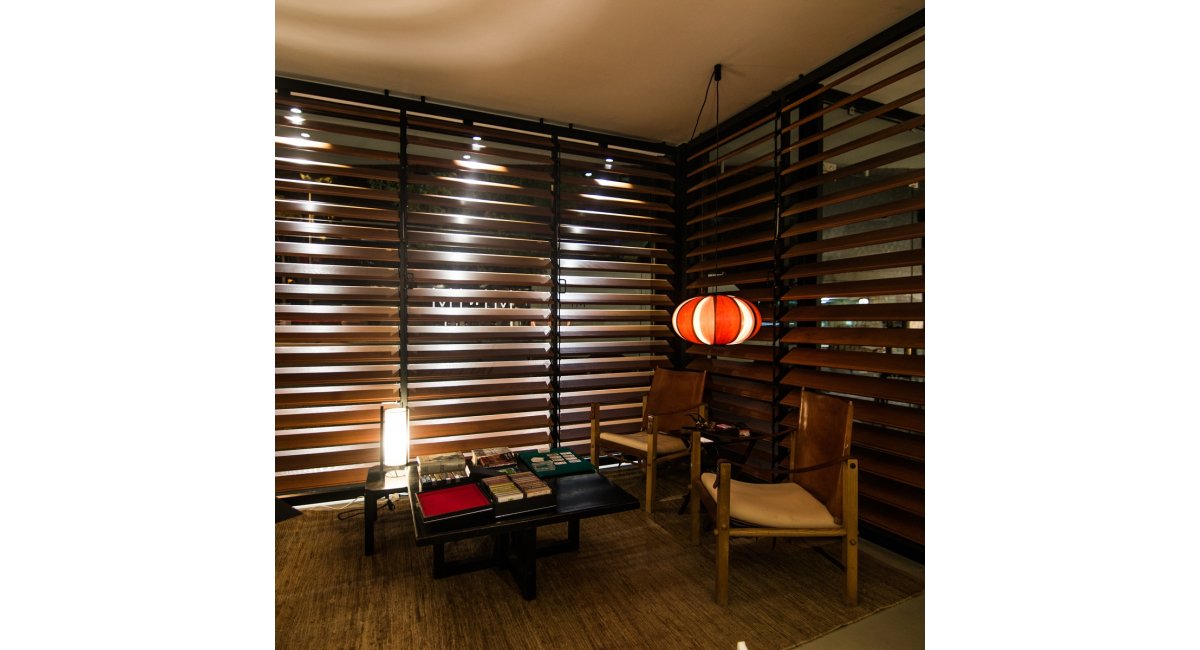 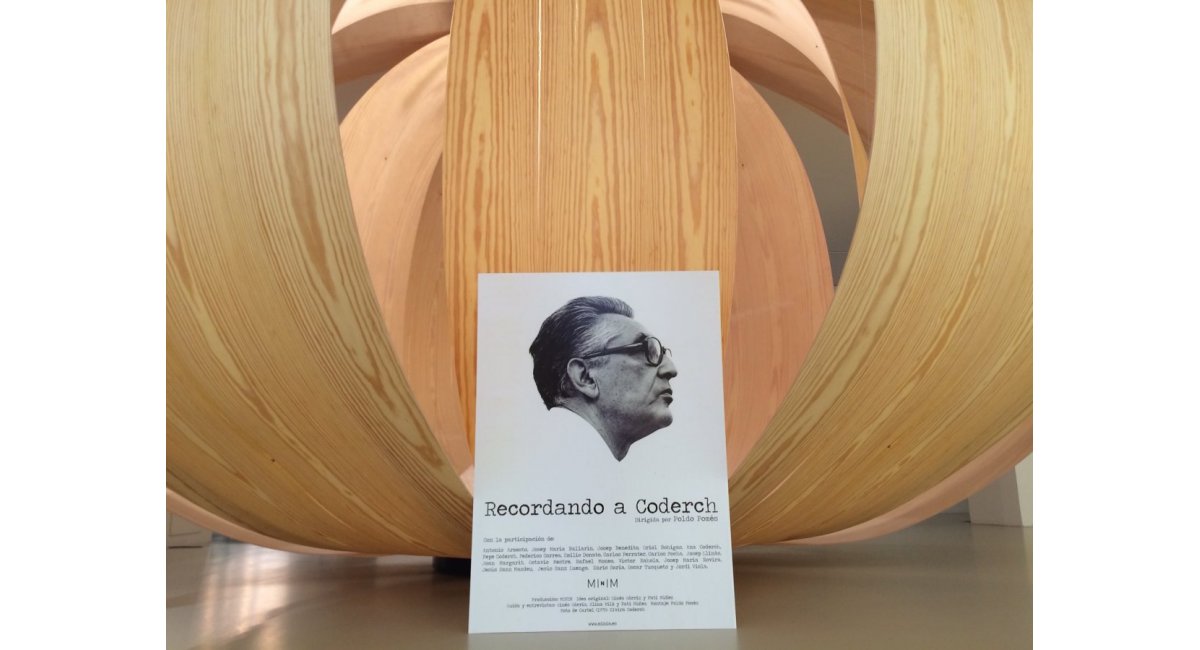 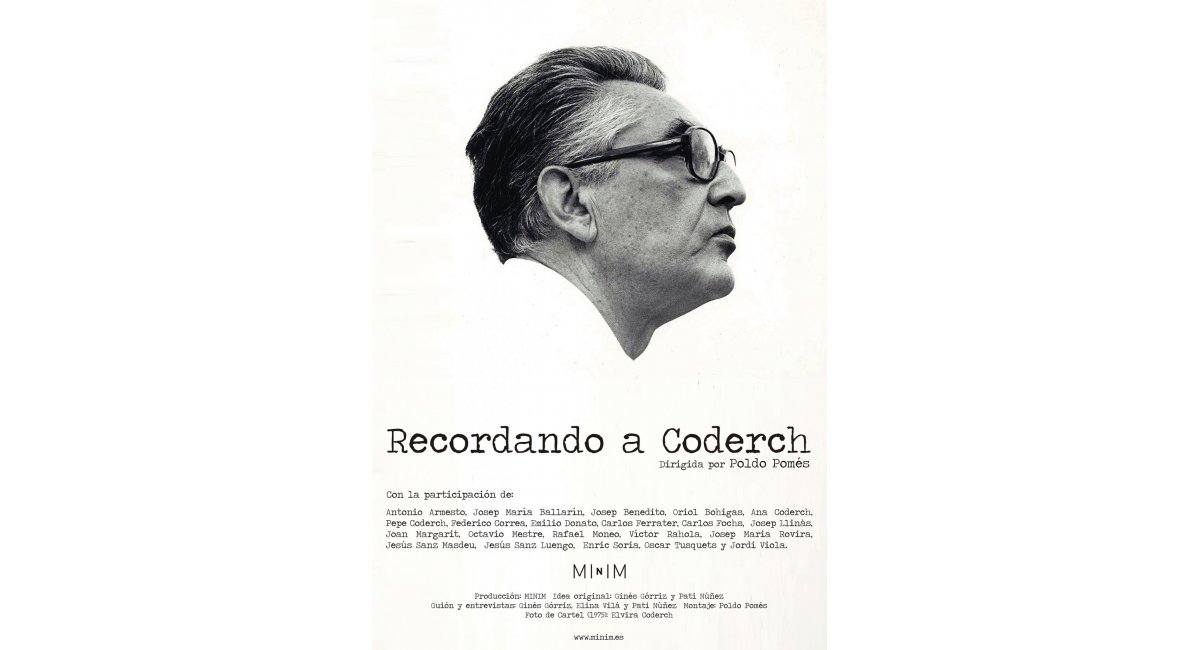 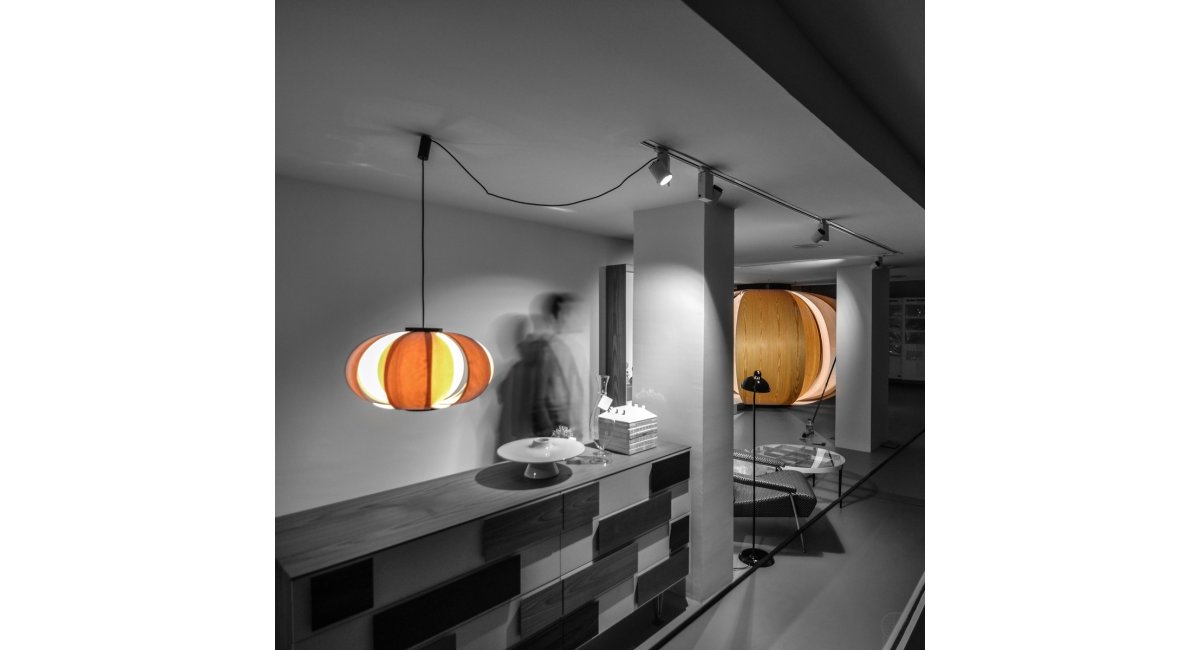