The building Alta Diagonal in Barcelona, one of the most important business centers of Barcelona, was reformed by the architect Jordi Badia in 2013. A reform in which the building opened to the city, turning its hall into a public square.

The interior designer's team of MINIM participated with Baas Arquitectura in the furnishing project of the building hall located in Avenida Diagonal 640 , as well as the two interior zones of the building: the reception and the coffee area. For the furnishing, pieces of firms that are an international reference were chosen, like Cappellini and Living Divani. 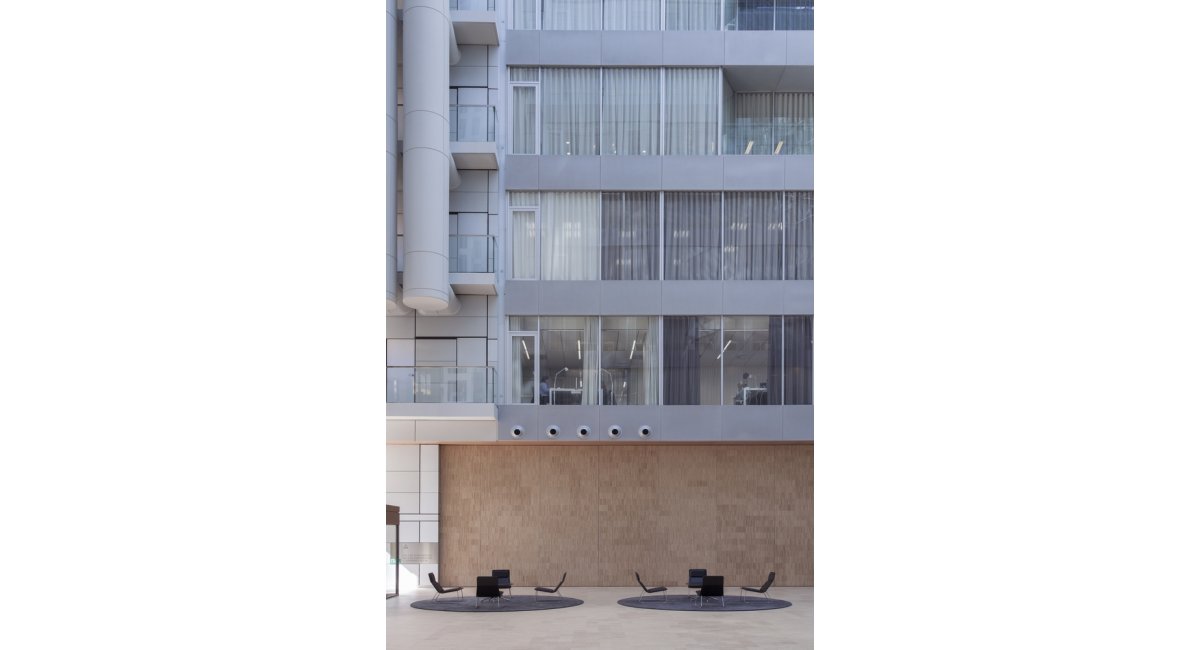 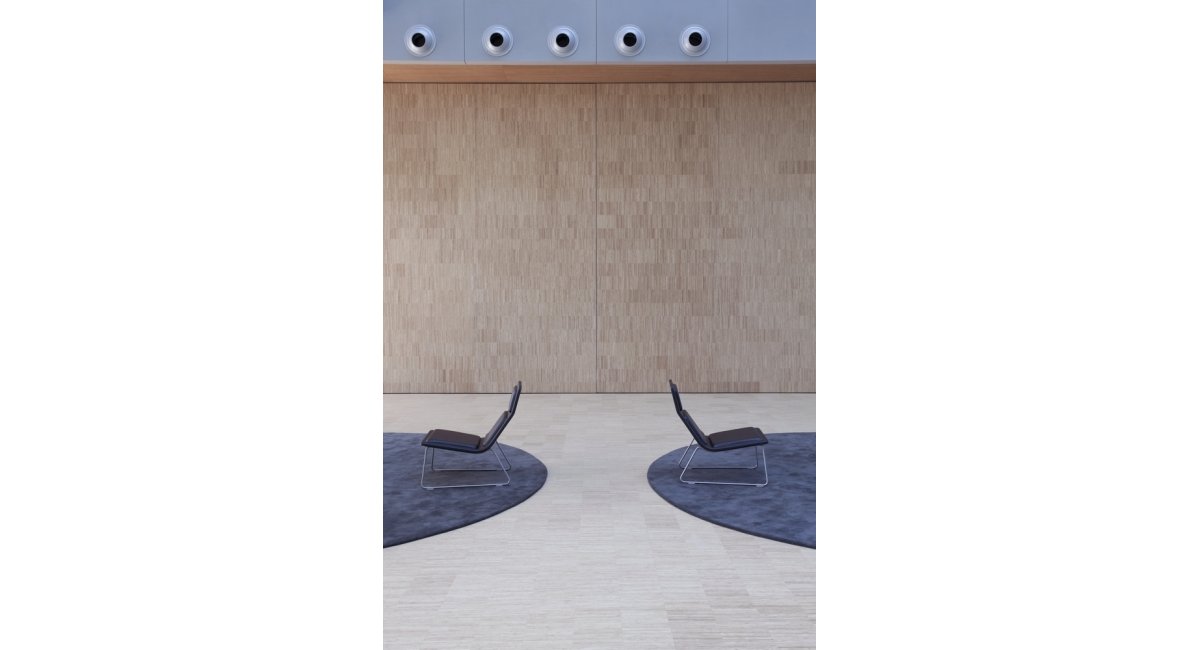 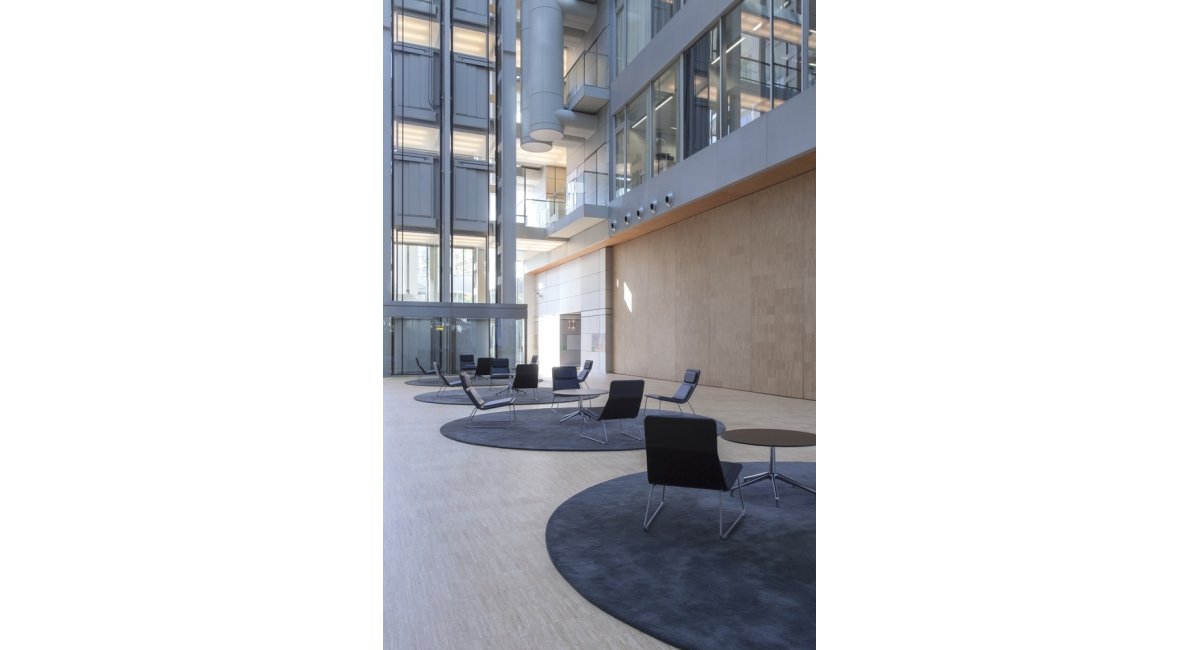 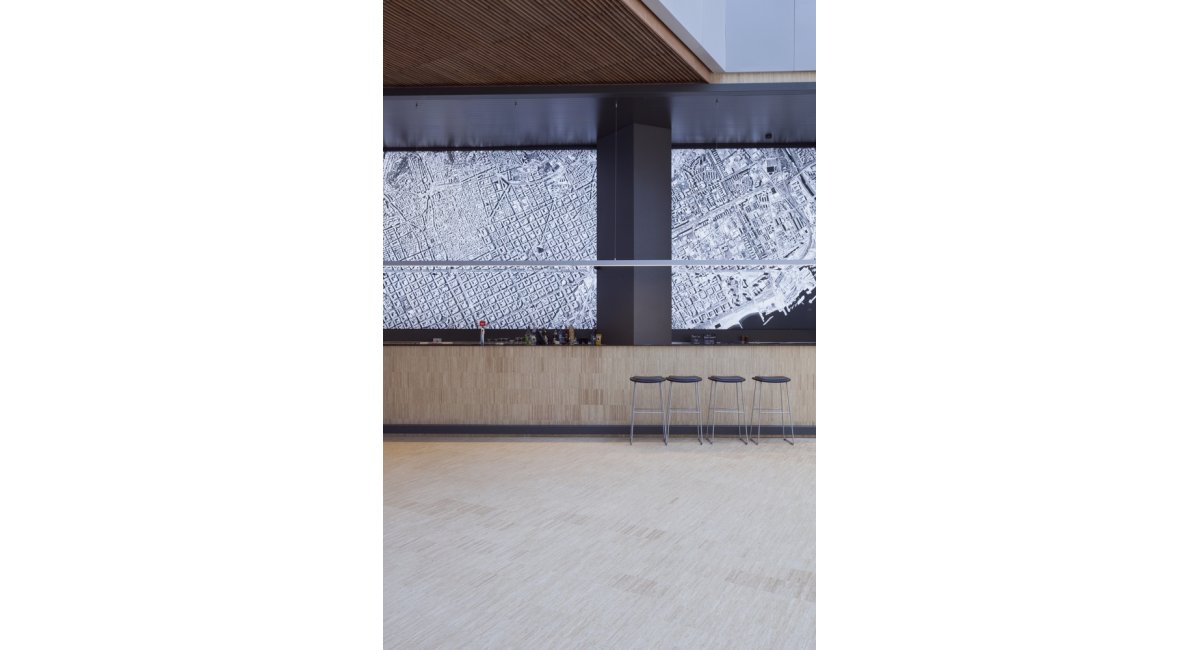 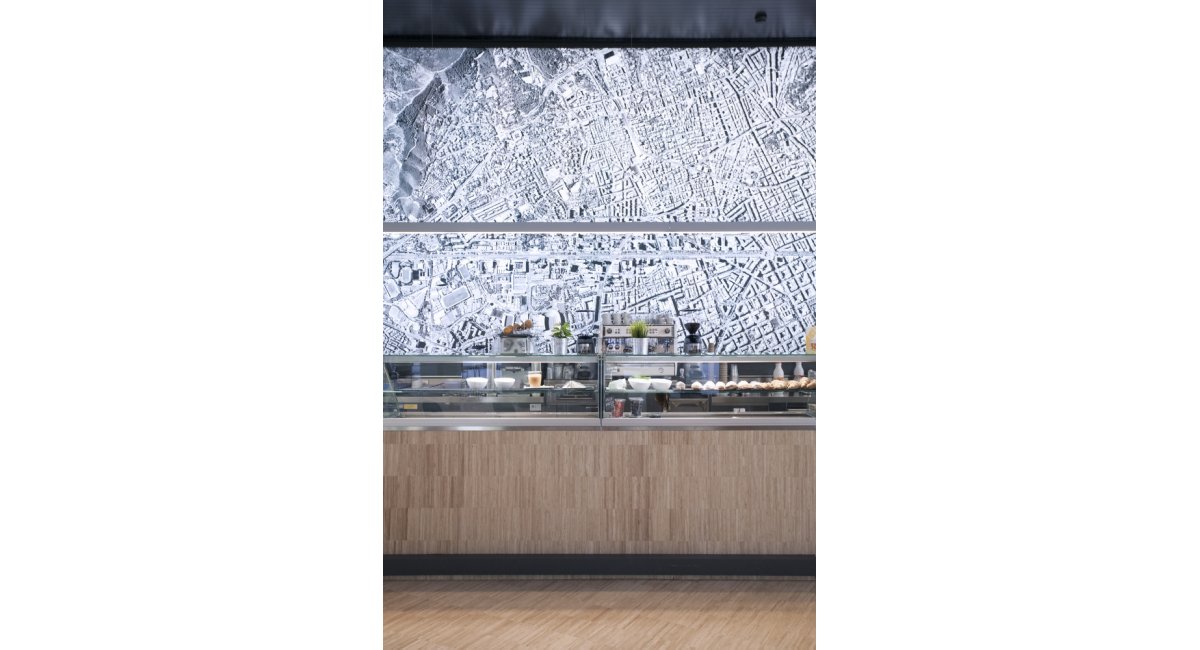 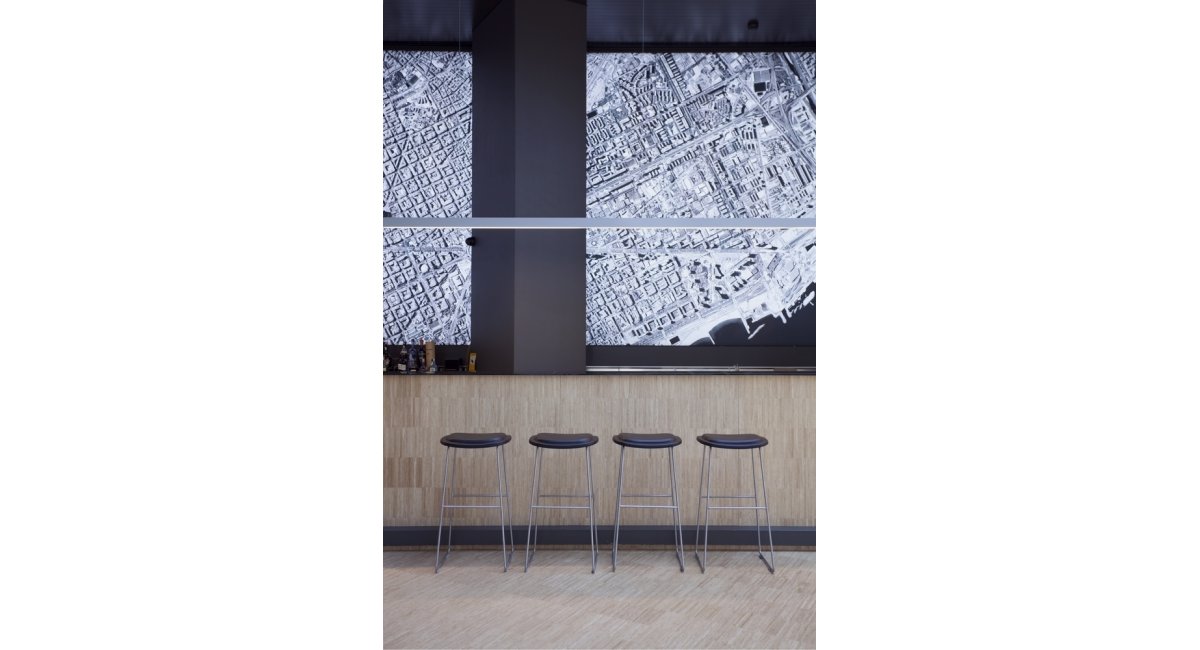 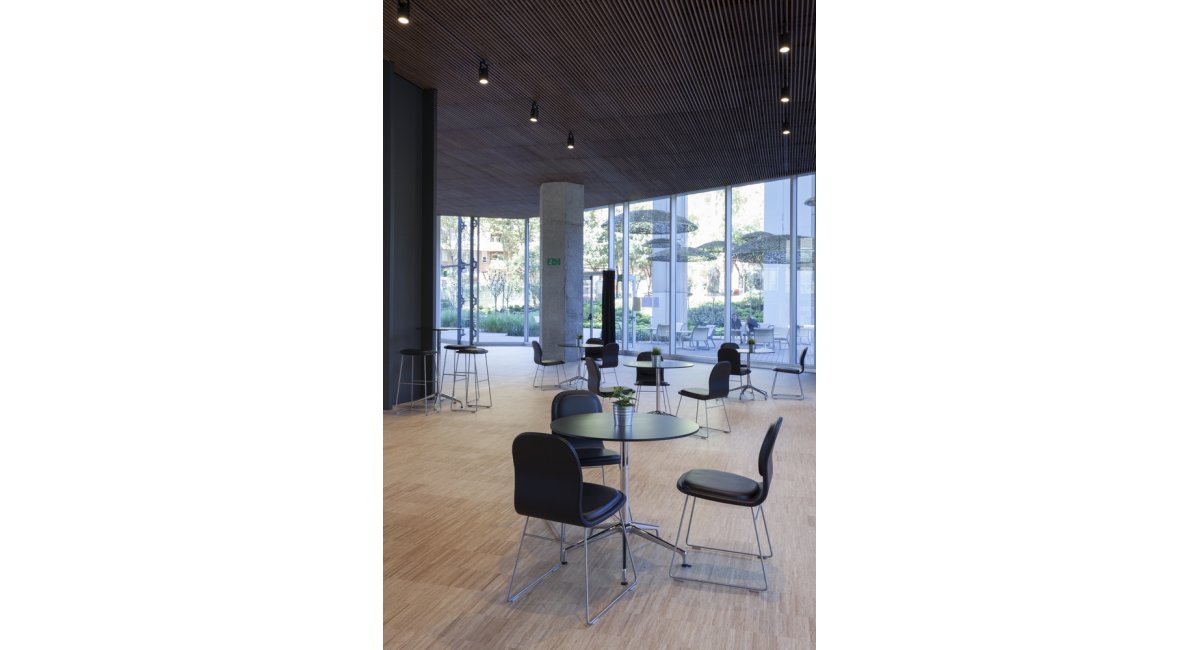 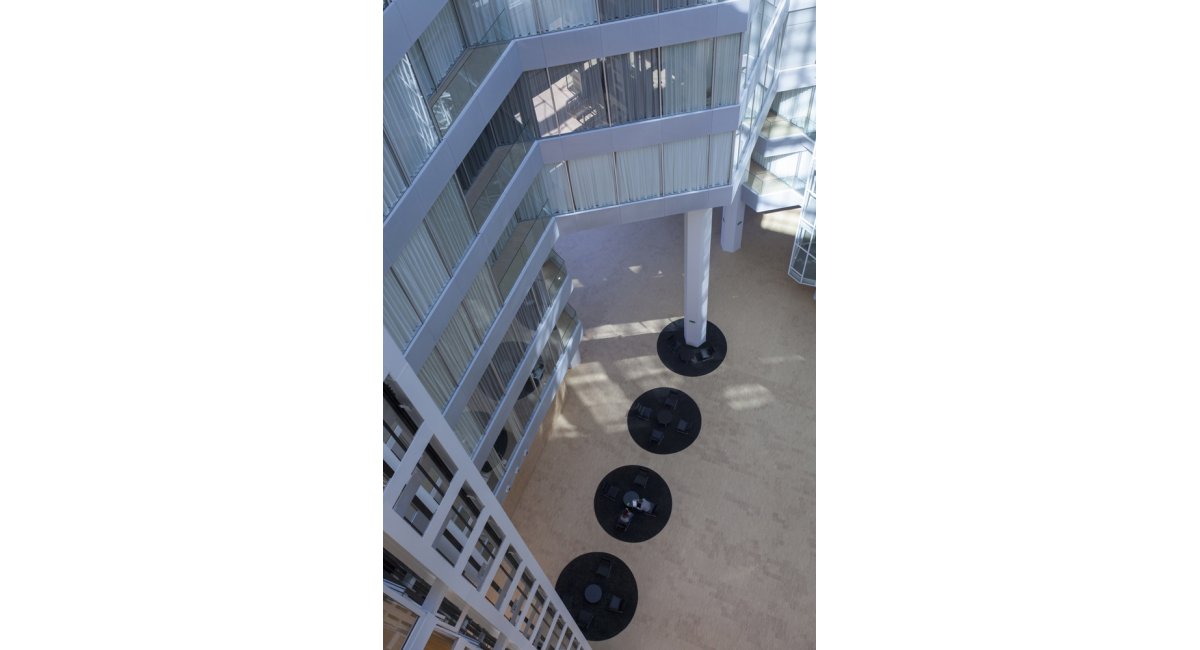