On Wednesday, May 8, MINIM Barcelona hosted an event in tribute to the great architect, designer, set designer, illustrator and editor Lina Bo Bardi. It is held in collaboration with the furniture firm Arper. The event was attended by Noemi Blager, architect and healing of the traveling exhibition "Lina Bo Bardi: Together", who discovered the most relevant aspects of Bo Bardi’s life and work.

“We have to fight against this dangerous type of generalization. Fight against this devaluation of the spirit of modern architecture, which is unwavering and based on the love of humanity, and has nothing to do with external forms and formal stunts.” With these words of Lina Bo Bardi (1951) started the conference dedicated to this versatile Italian-Brazilian creator who in 1946 moved to Brazil, where she was professionally consecrated. We walk with Noemí Blager through the most emblematic works of Bo Bardi such as La Casa de Vidrio, the SESC Pompeia social center or the Sâo Paulo Art Museum, ending up in one of its most iconic pieces of furniture: the Bowl Chair. A versatile armchair, never before produced, that has been edited for the first time by the Arper firm.

The Bowl Chair exhibition can be visited at MINIM Barcelona (Via Augustsa, 185) until June 8, 2019. 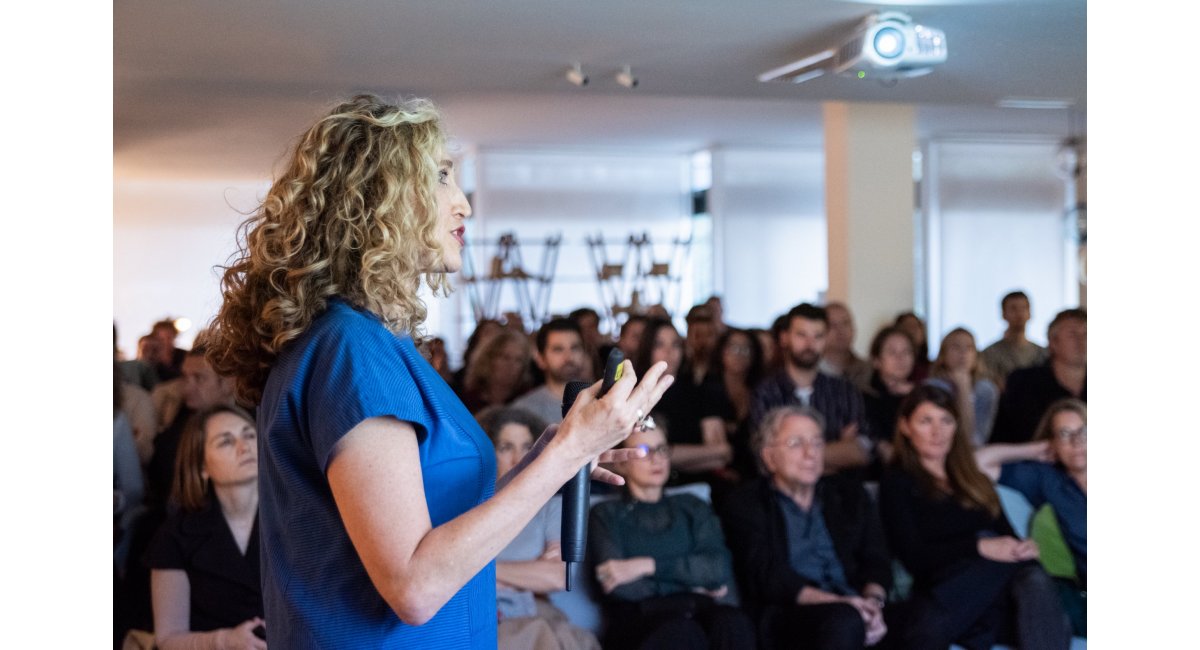 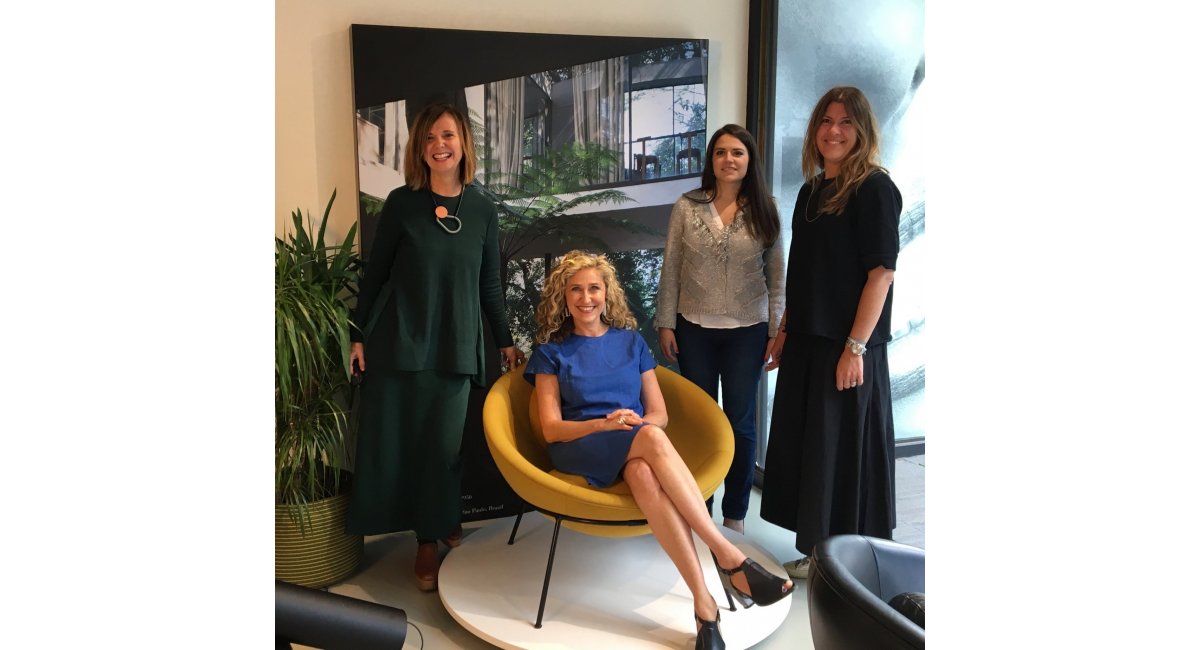 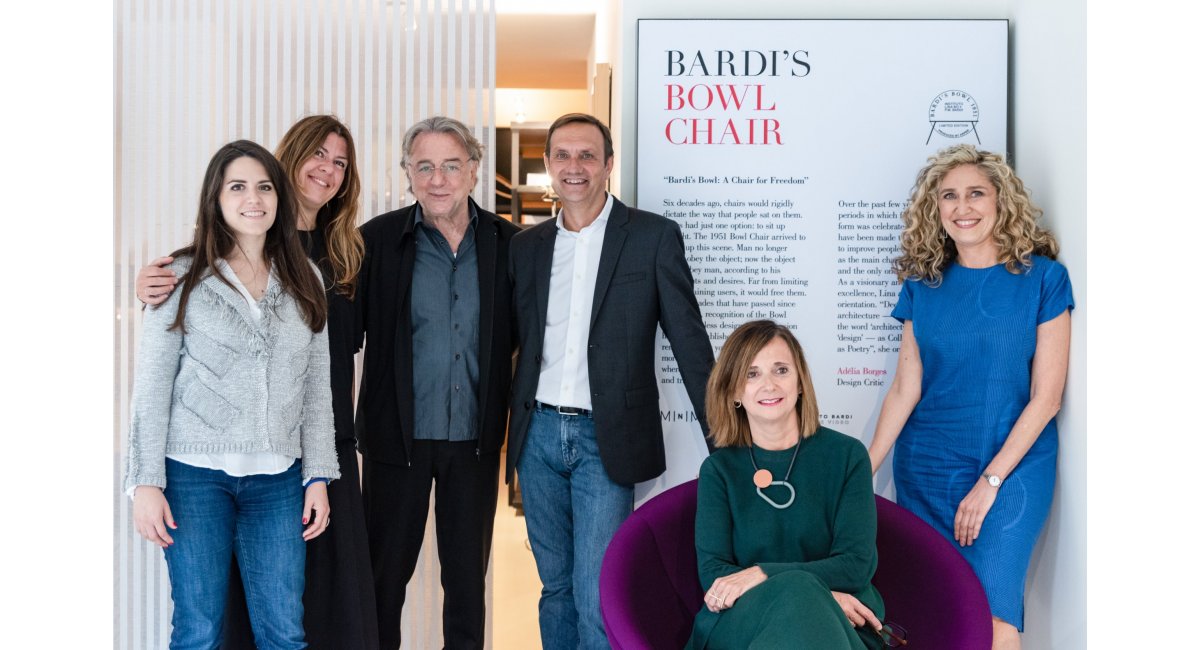 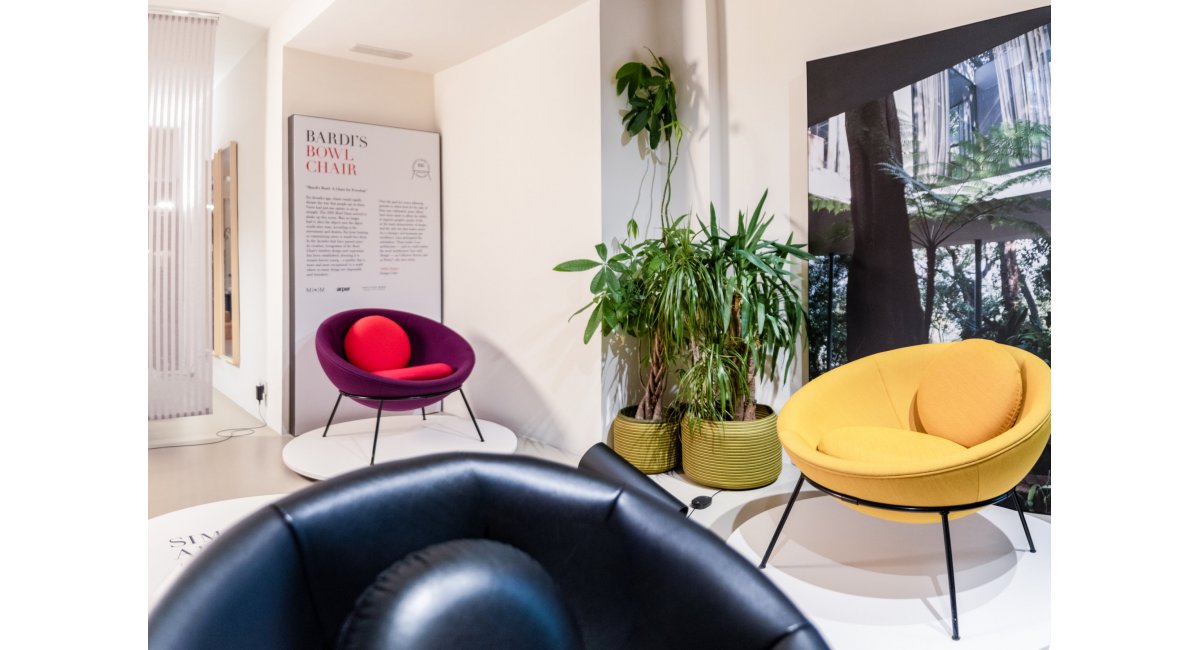 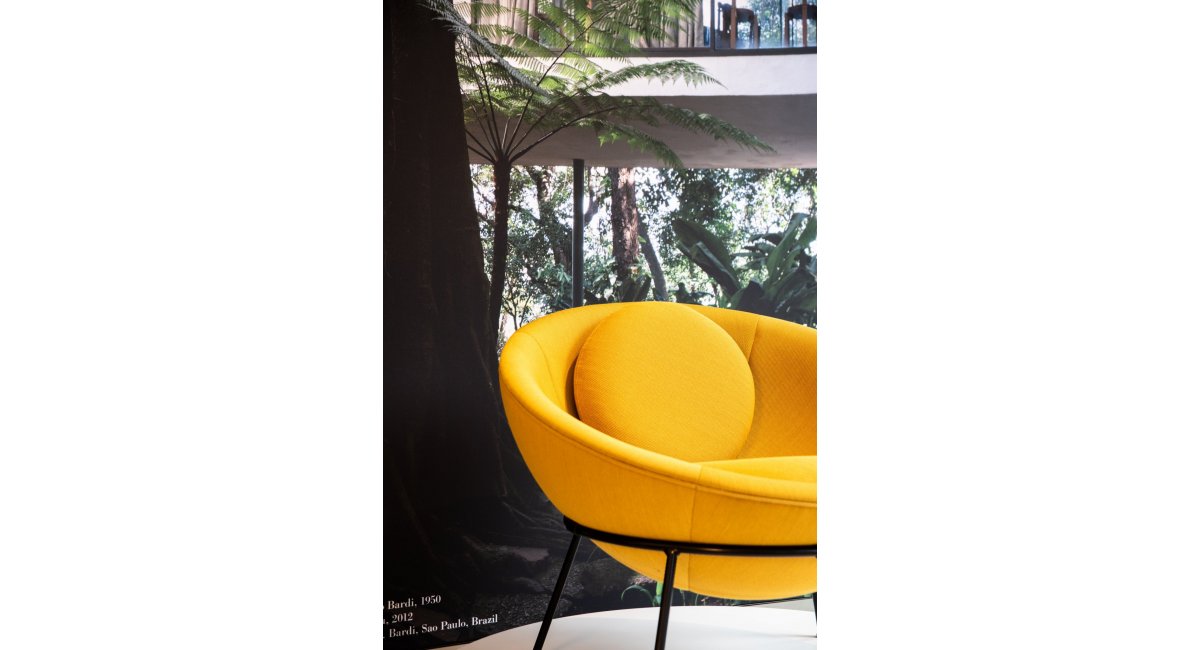 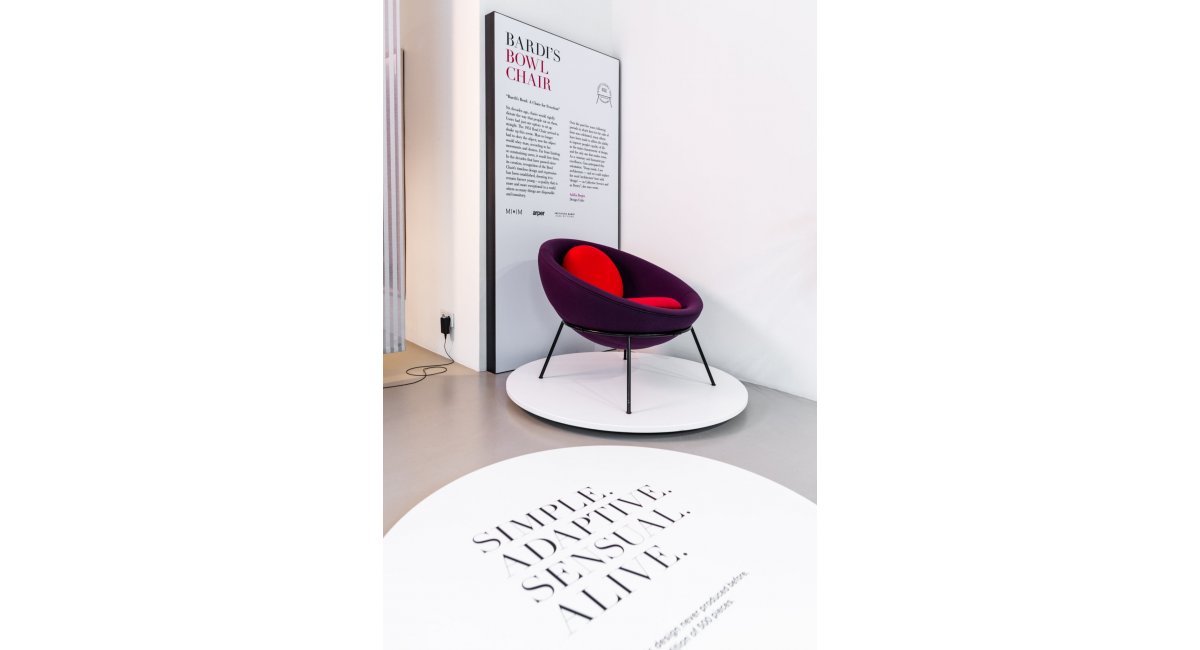 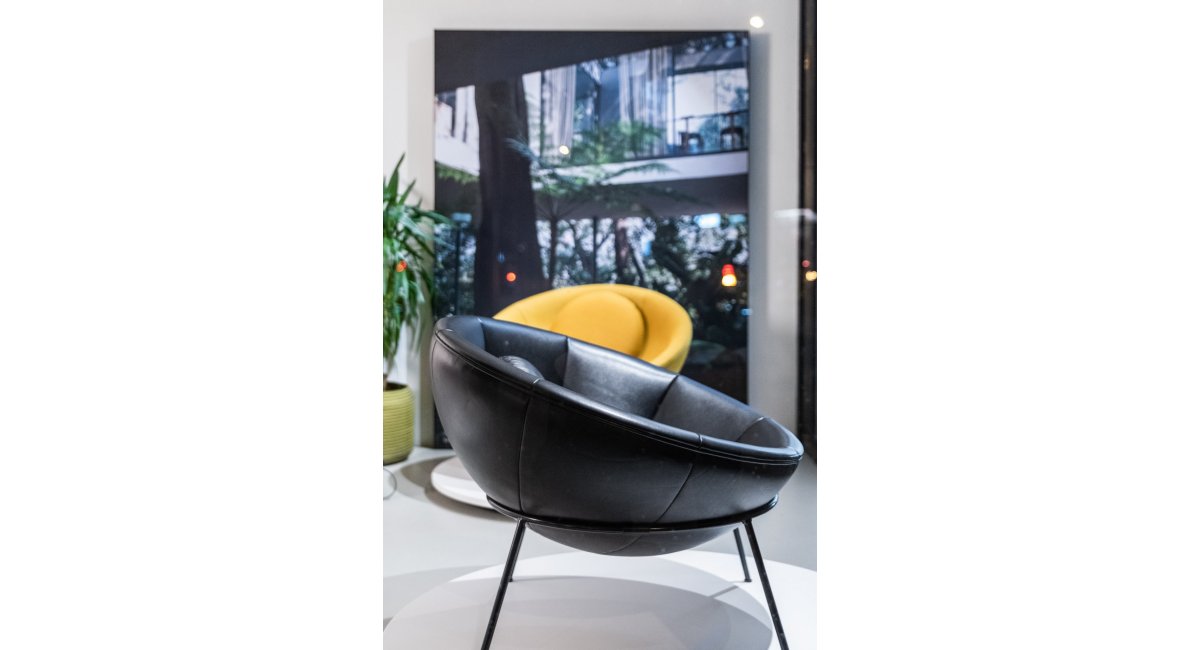 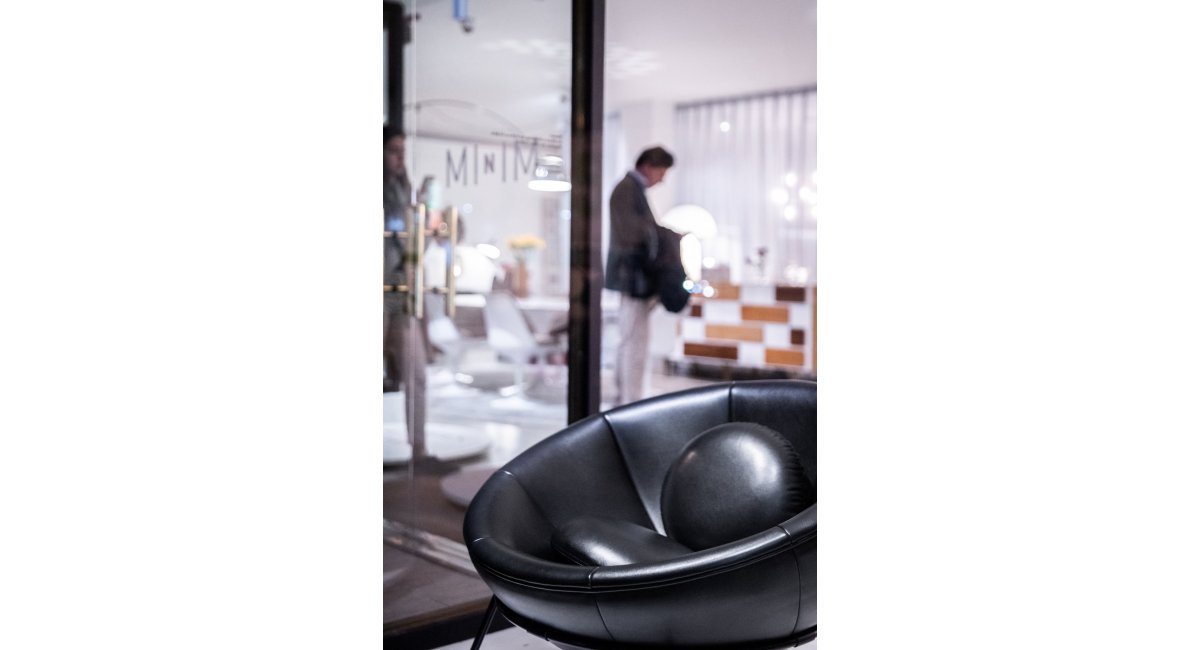 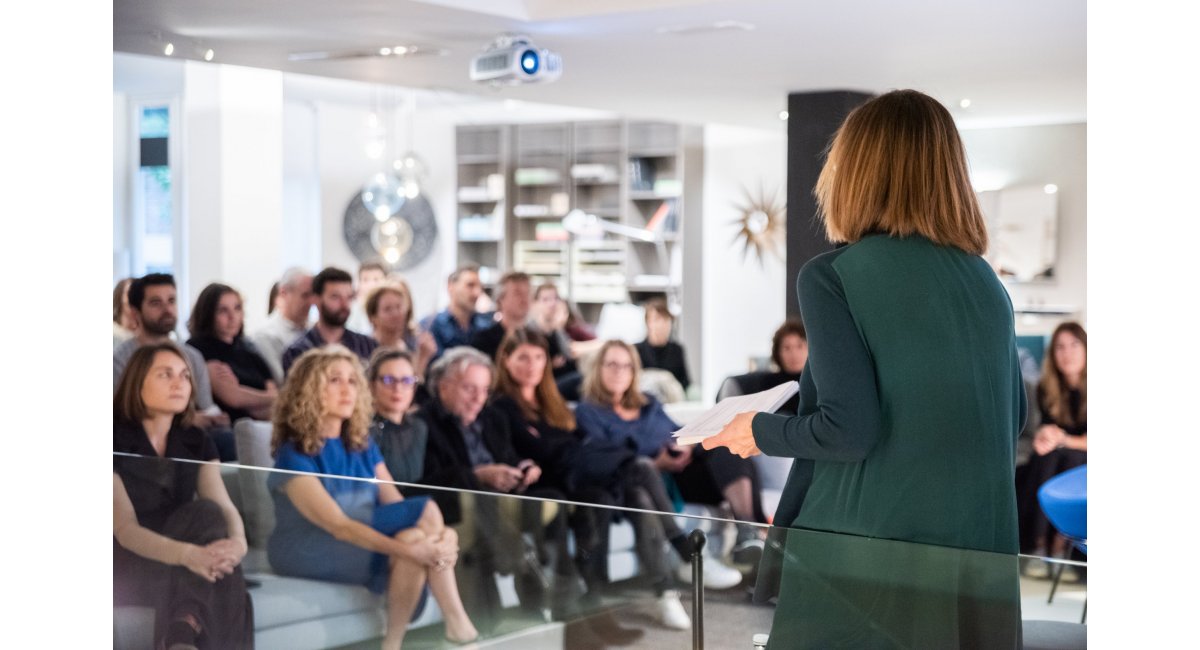 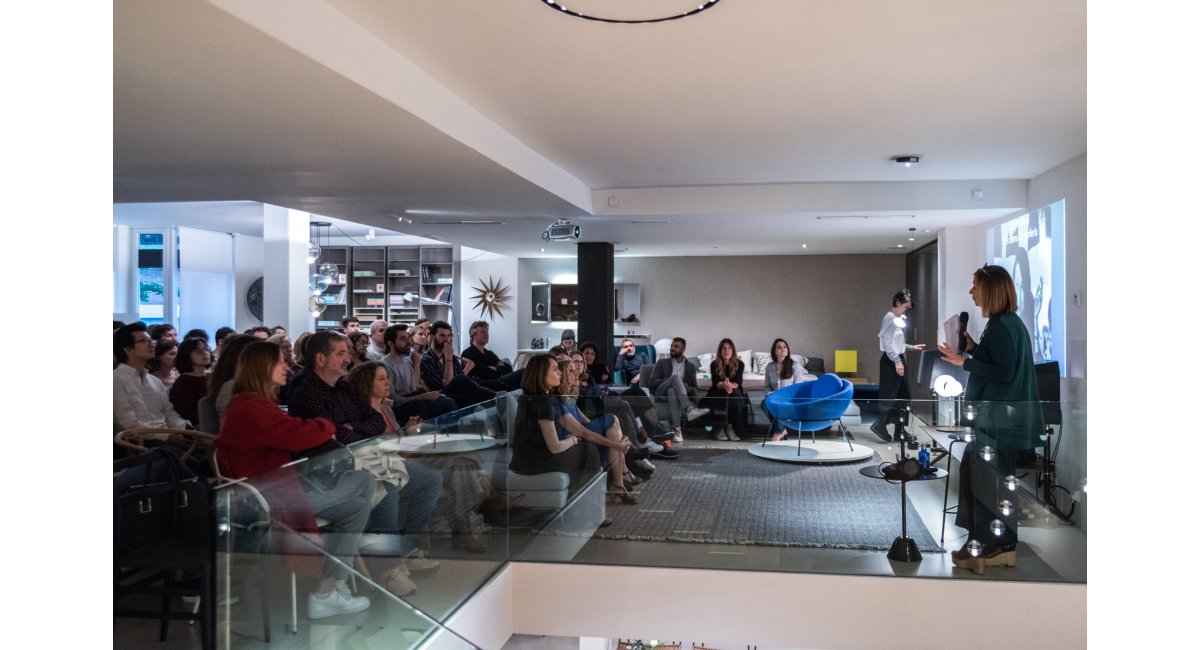 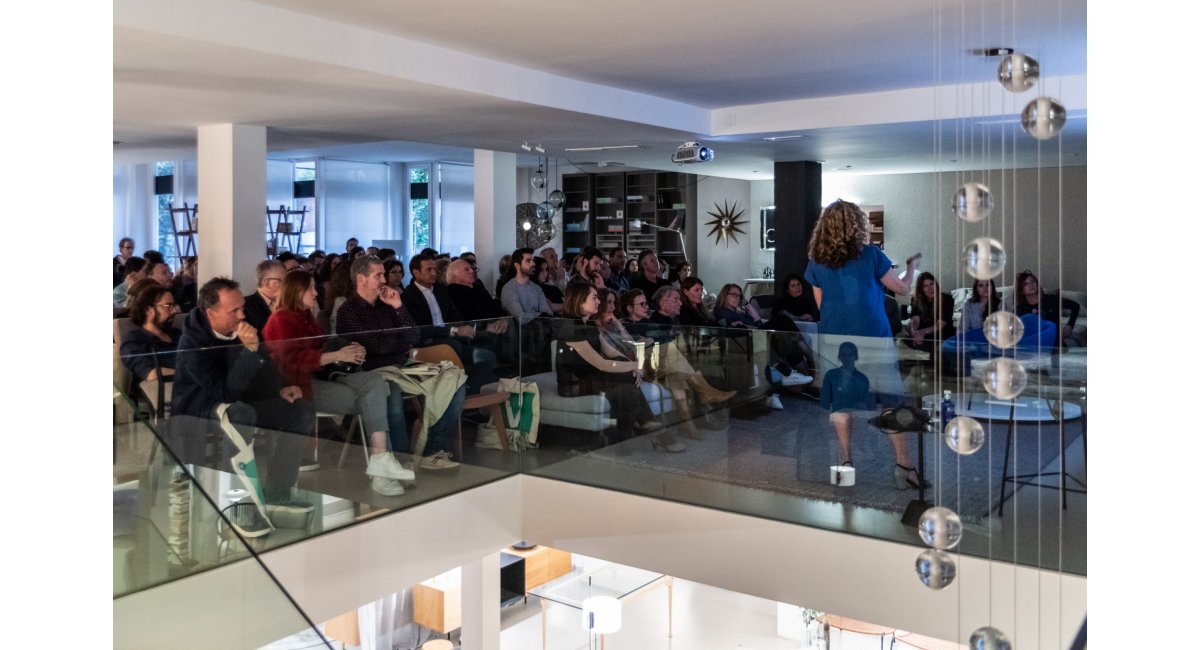 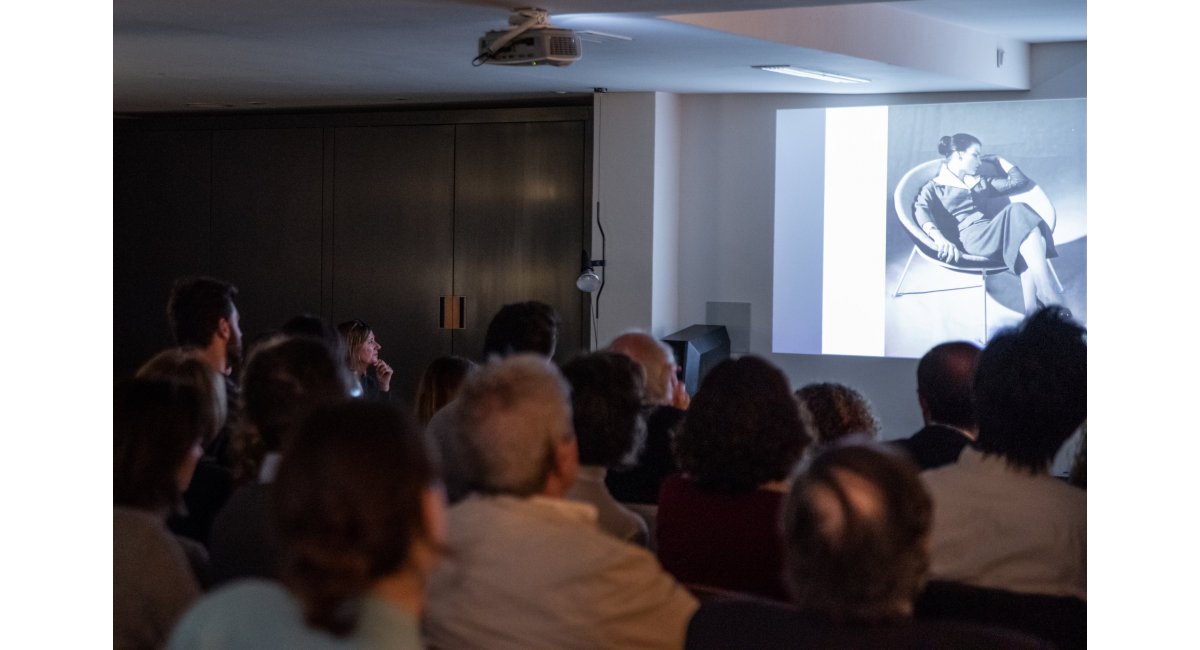 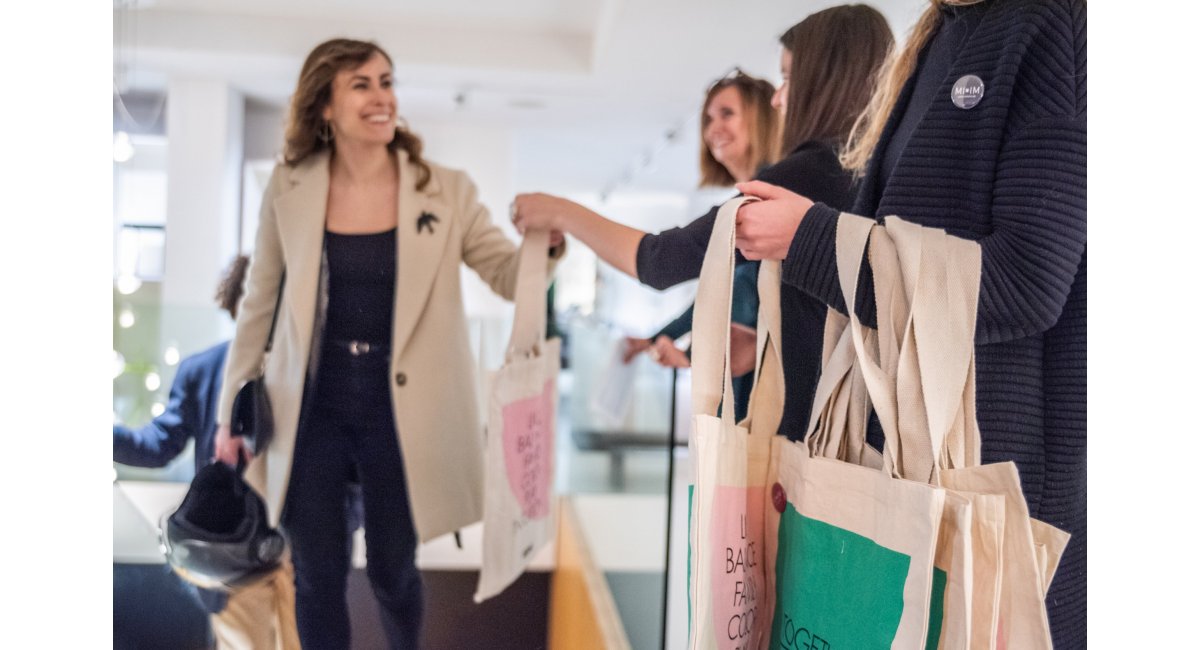 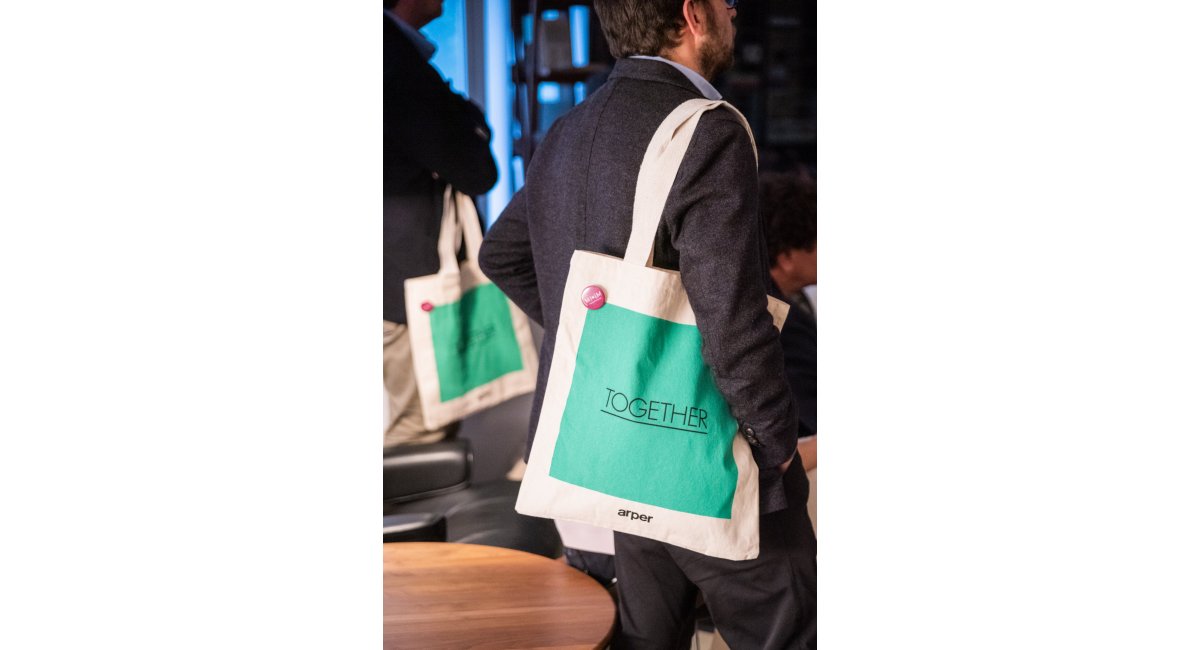 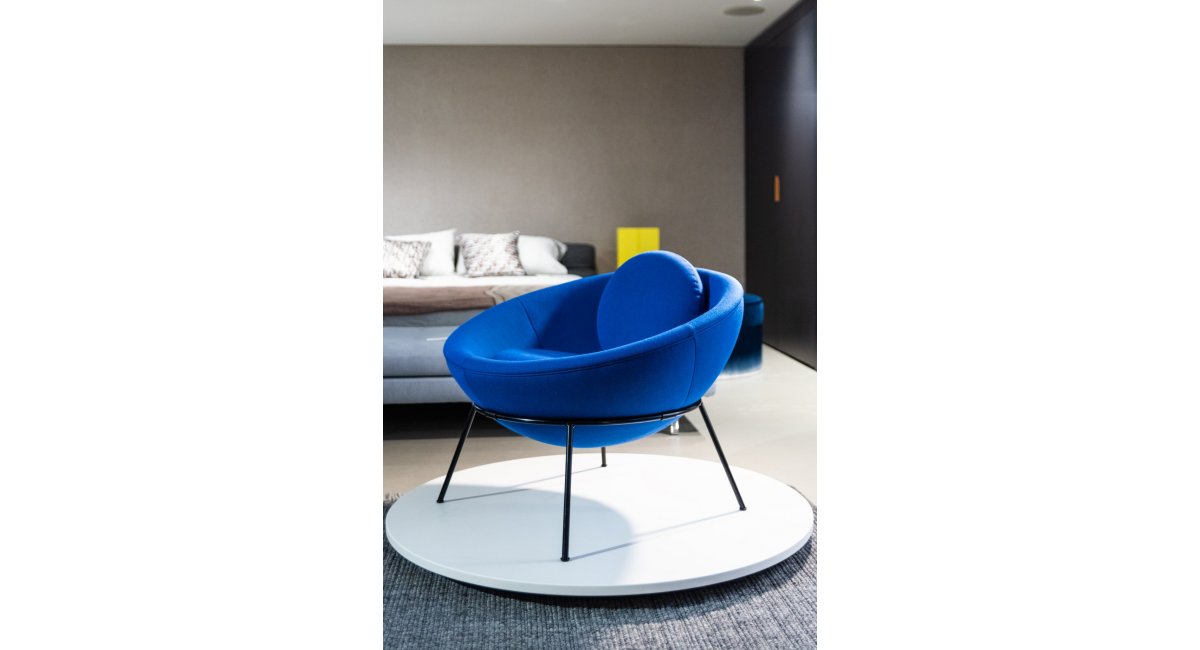 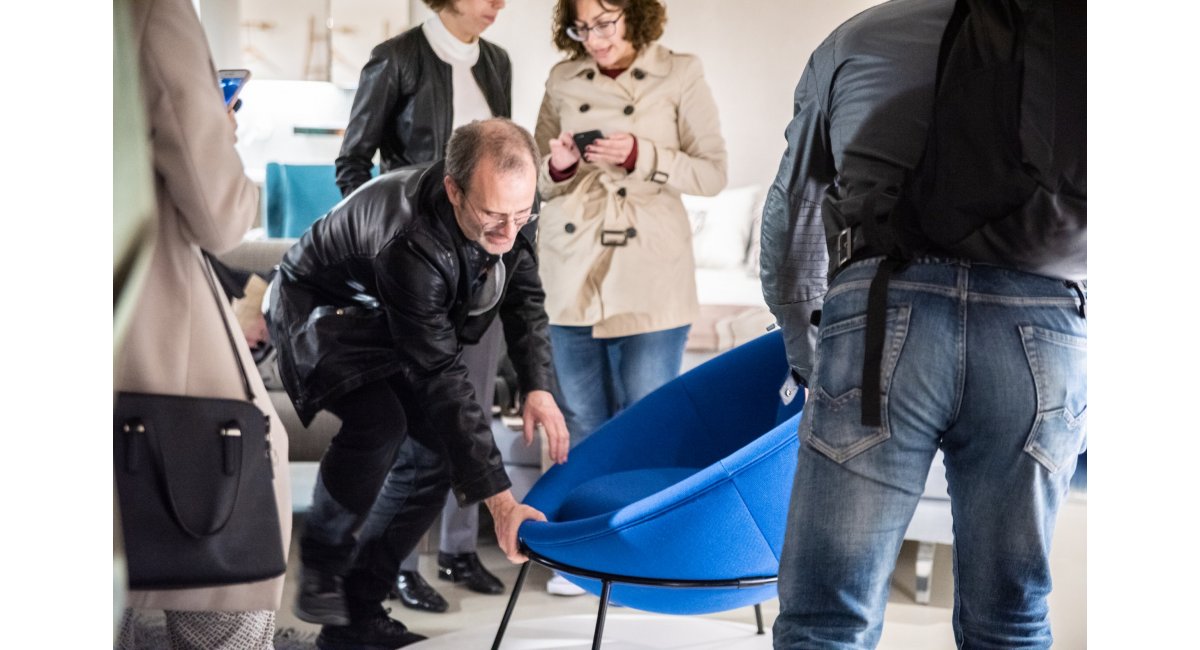 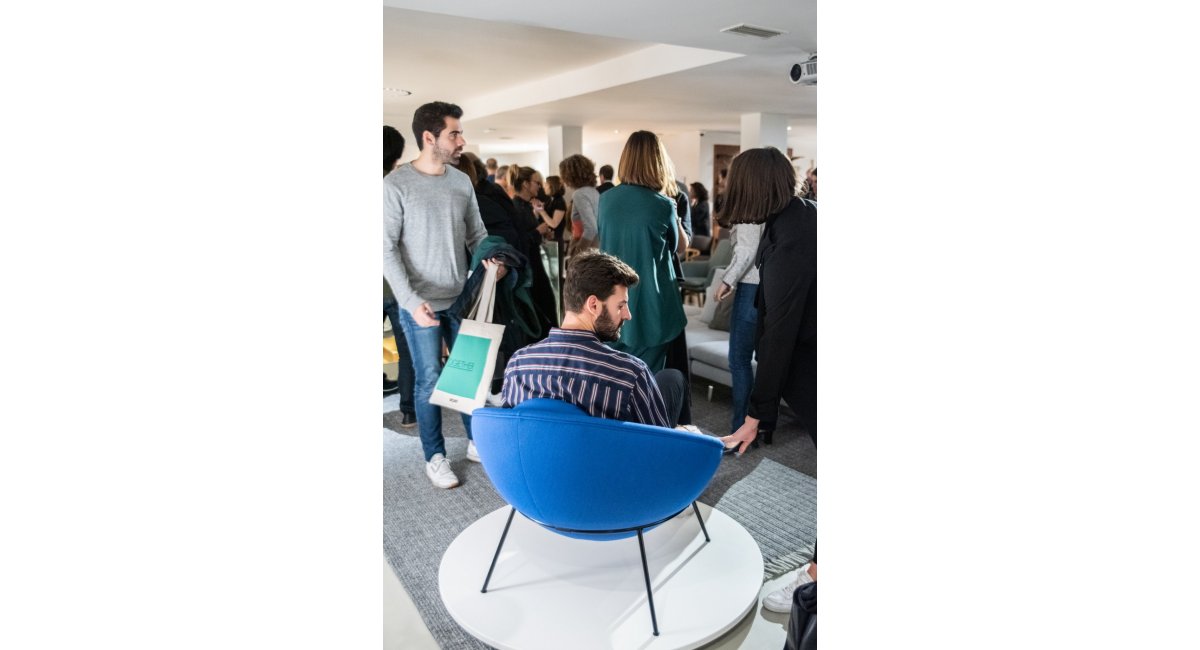 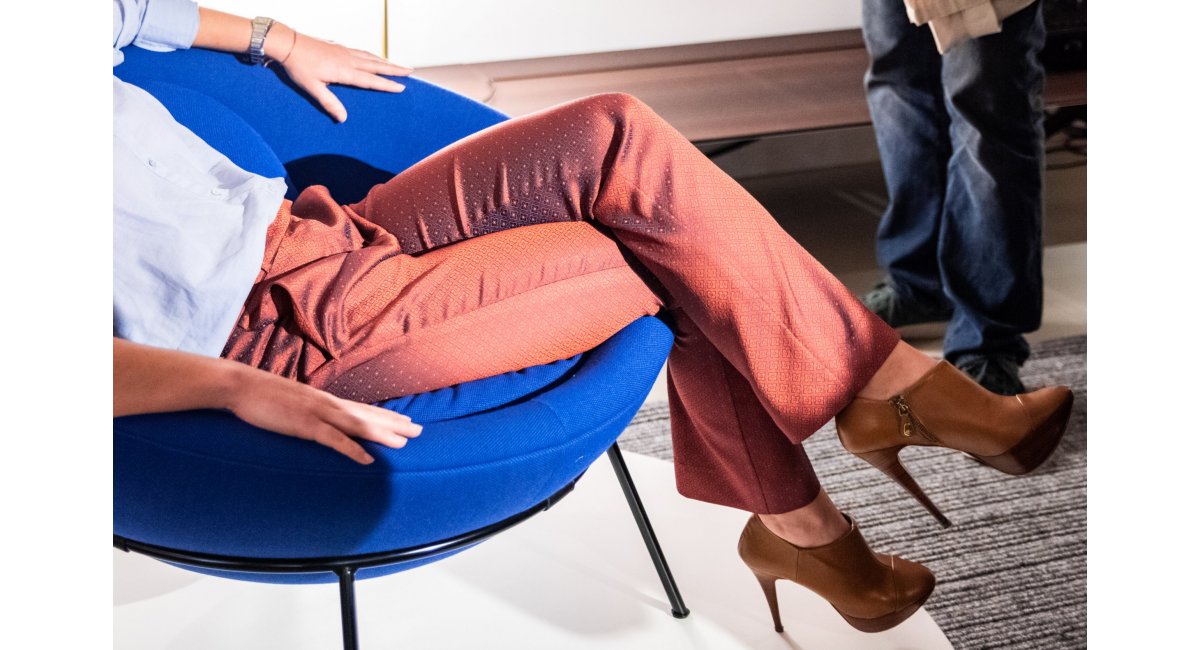 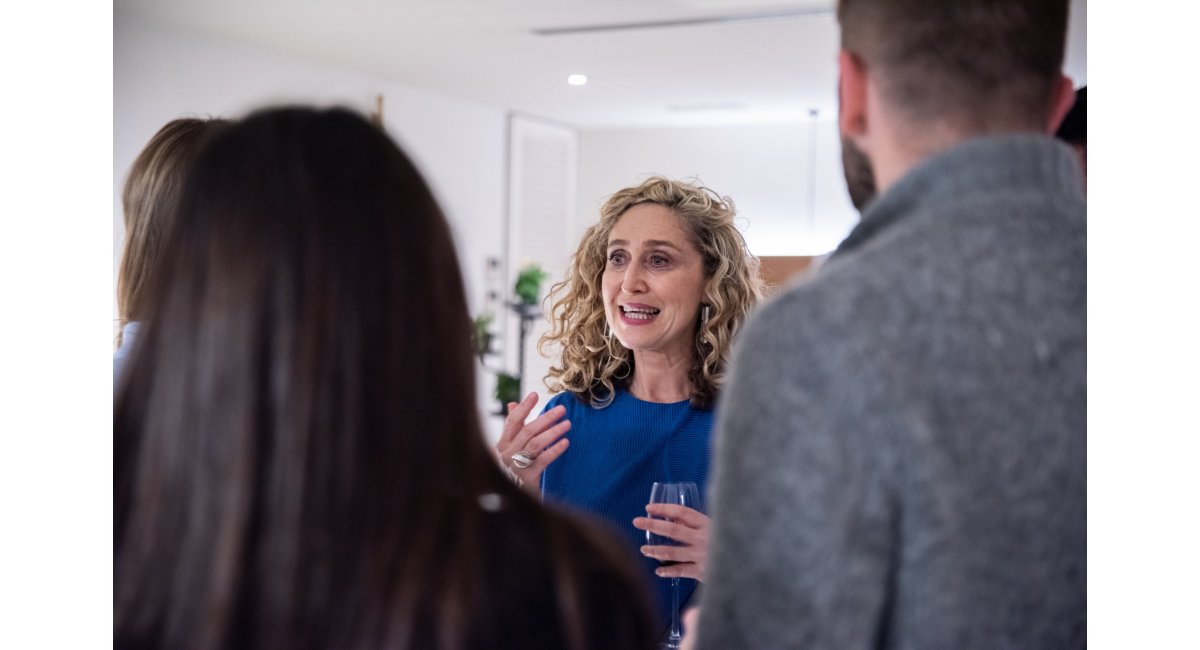 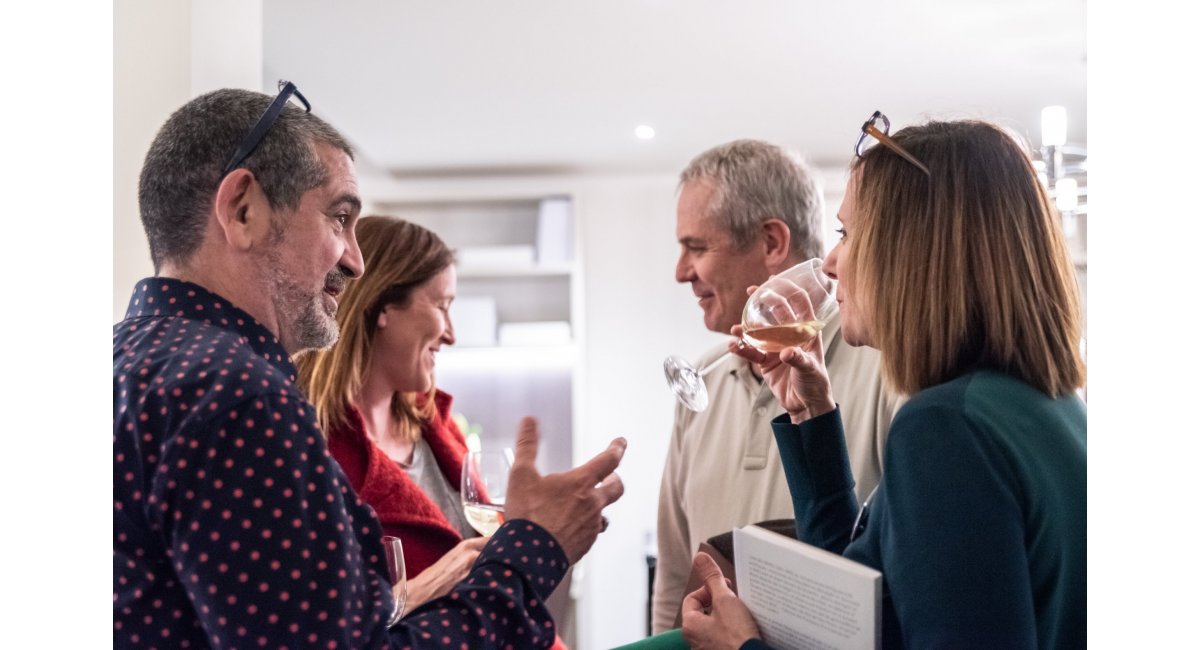 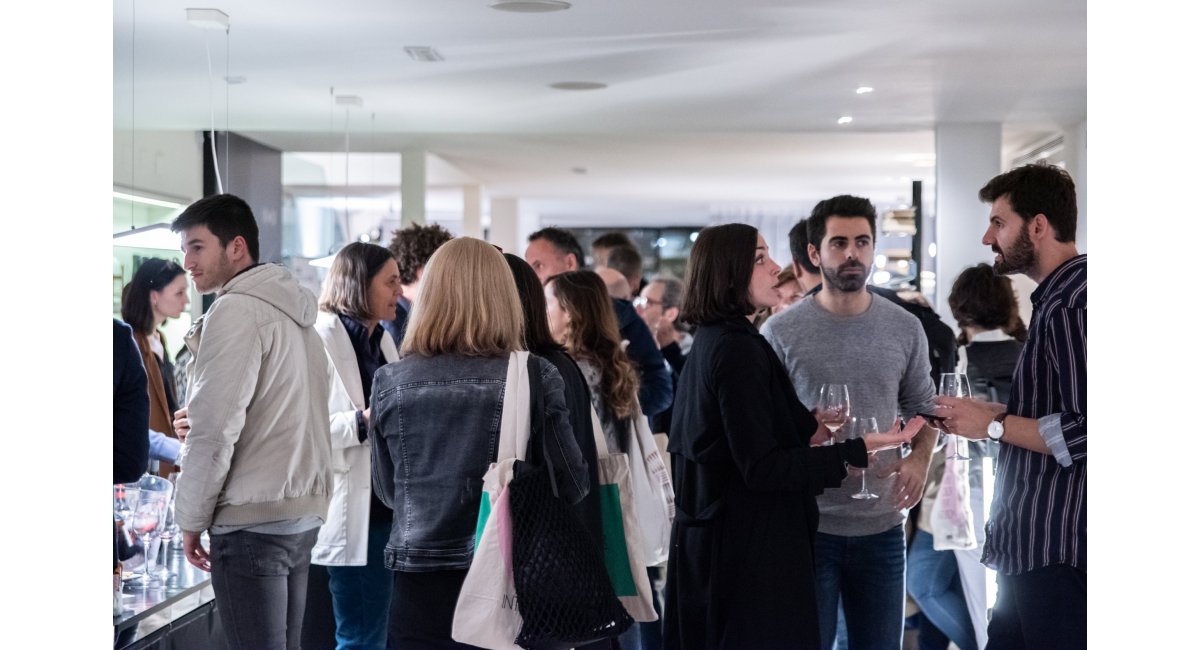 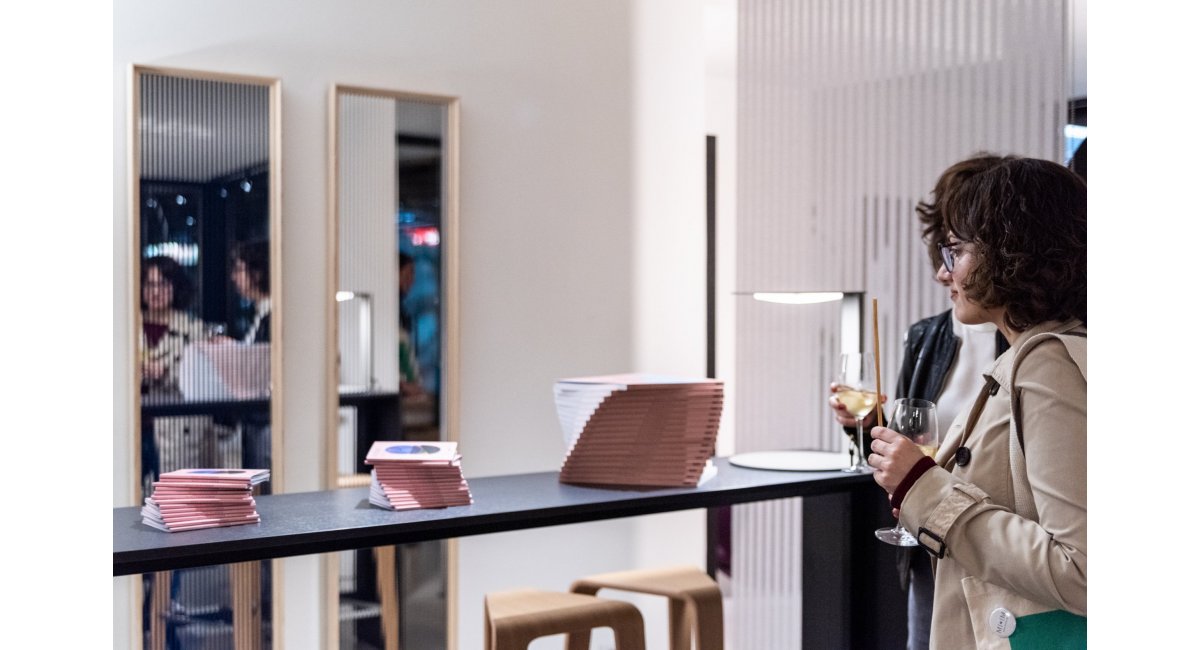